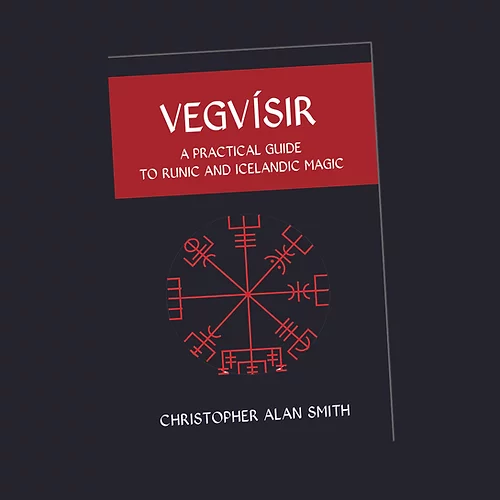 Avalonia Books have announced the imminent publication of Vegvísir: A Practical Guide to Runic and Icelandic Magic  by Christopher Alan. Smith. Available now for pre-order. The posted description says:

“Remembering starts with recalling and reinstating our ancestral myths. The word ‘myth’ is frequently interpreted these days as a false or fanciful story but, in reality, the role of myths is to convey a profound truth in a symbolic and metaphorical way. They are the primal narrative, the narrative that sets the tone and pattern for all other narratives. All cultures throughout time have had their creation myths, and the peoples of Iceland and Scandinavia are no exception. We are fortunate that theirs was committed to writing in the Völuspá (Prophecy of the Seeress), Hávamál (Words of High One, or Odin) and Rígsþula (Lay of Rig) sections of the Poetic Edda, and elaborated on in the Prose Edda of Snorri Sturluson. Were it not for these sources, we would be much the poorer; if the Germanic peoples elsewhere in Europe had similar creation myths of their own, these were eradicated and forgotten after the Saxons and Angles of England converted, and after Charlemagne’s imposition of Christianity on the continental Germans.” 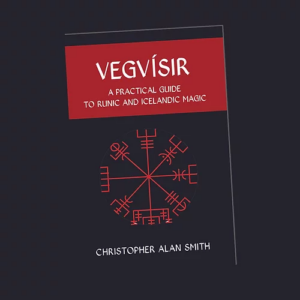