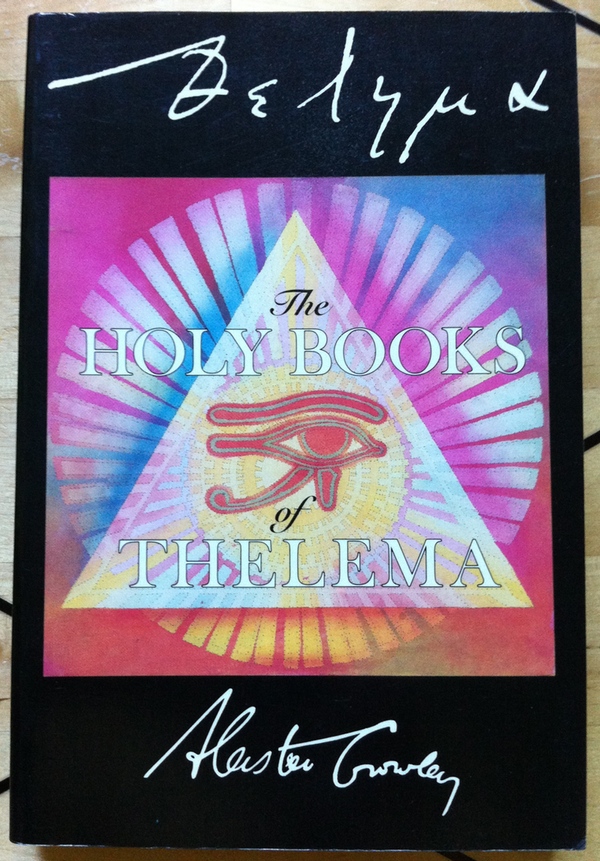 Dark Mofo will be presenting a retrospective of the work of the late, revered EGC Bishop Harry With at the Salamanca Arts Center in Tasmania this coming June. So if yr in the neighborhood don’t miss it! Smith’s art adorned the cover of the 1988 edition of the Holy Books Of Thelema and also O.T.O. initiation certificates. Dark Mofo’s site says: