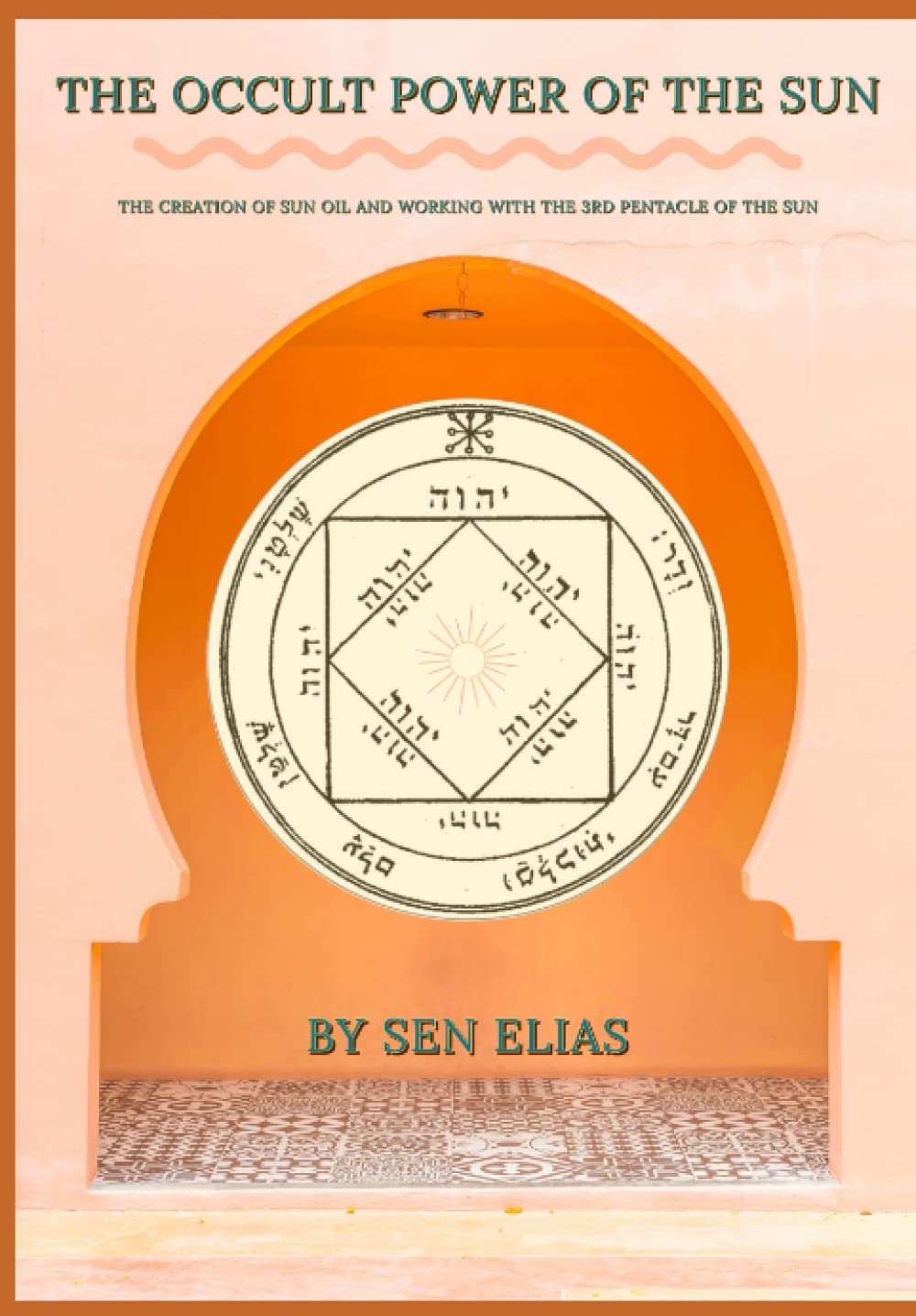 Sean Elias just published a new book THE OCCULT POWER OF THE SUN: THE CREATION OF SUN OIL AND WORKING WITH THE 3RD PENTACLE OF THE SUN. The posted description says:

“In our solar system, there is no greater power than that of the Sun. Occult writings have spoken about its power throughout the ages, describing its celestial influense as divine and sacred. The study and practice of the occult arts teaches us how to harness the great power of the Sun and how to direct its energy towards our own goals and ambitions. In this booklet, Sen Elias will recount his own experience with the occult power of the Sun using the 3rd Pentacle of the Sun; resulting in the creation of Sun Oil.” 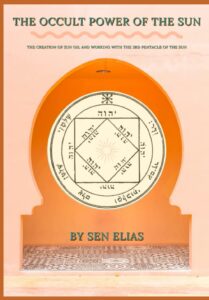