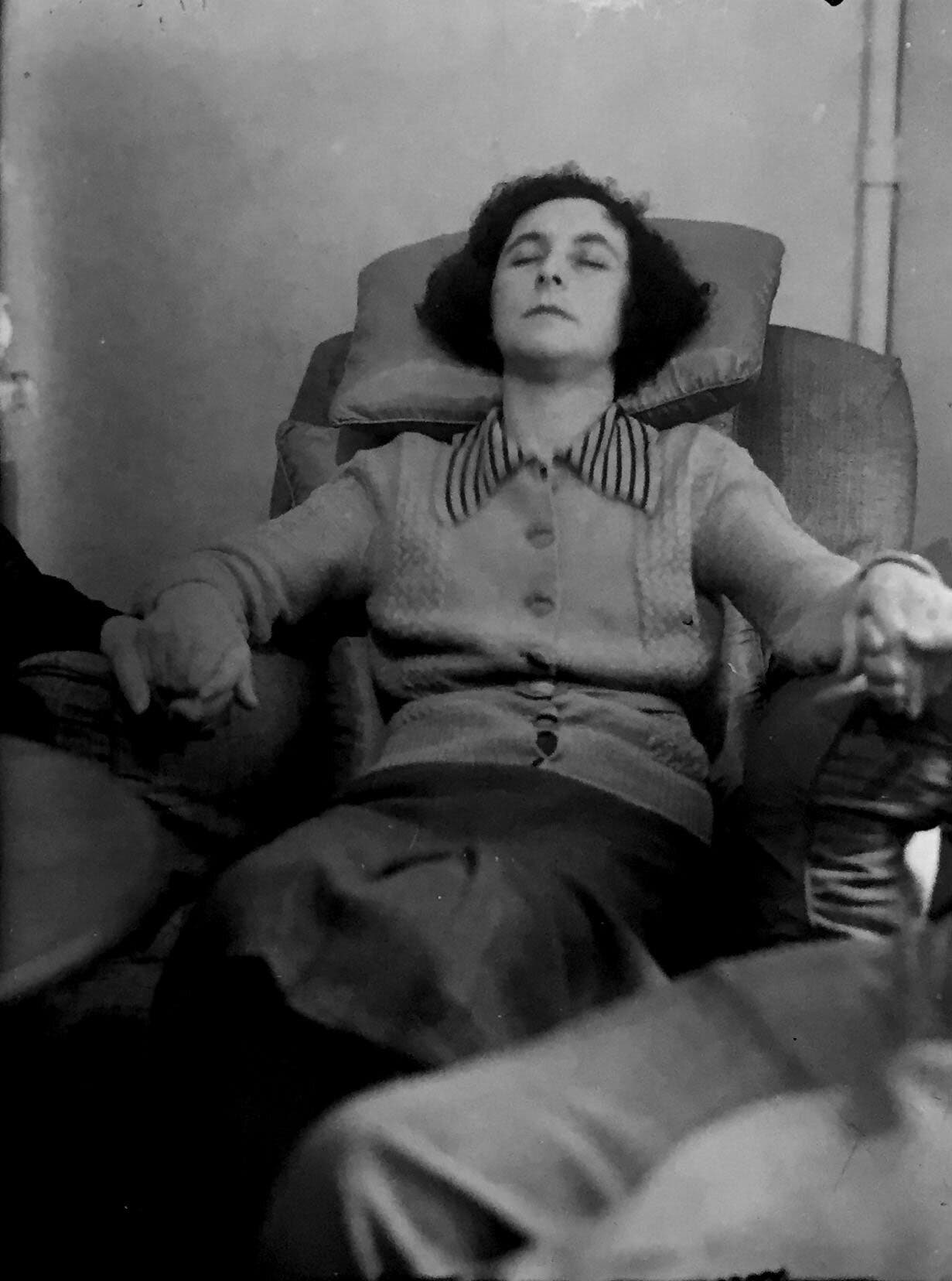 Modern occultism emerged from the 19th Century Spiritualist movement. Pascal Beverly Randolph and Emma Harding Britten rejected the passive mediumship of the typical seance and developed techniques for active, conscious contact with discarnate entities, both deceased humans and a host of other varieties of spirits.

The New York Times Book Review recently featured reviews of books addressing the both 19th Century and the early 20th Century  movements. It’s interesting to note these movements both arose in the aftermath of horrible periods of mass conflict namely the United States’ Civil War, then World War I.

There’s OUT OF THE SHADOWS: Six Visionary Victorian Women in Search of a Public Voice by Emily Midorikawa which is set in the 19th Century: https://www.nytimes.com/2021/05/11/books/review/out-of-the-shadows-emily-midorikawa.html.