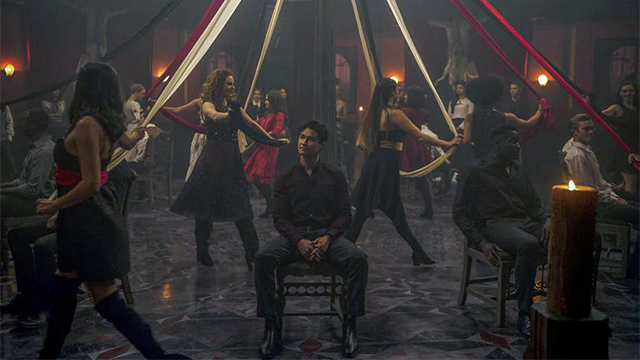 Screenrant says, “Though many of Sabrina‘s magical elements are invented by the writers, several have roots in real mythology. This adds an air of credibility to the show, though sometimes Sabrina misses the mark entirely.” So what’s accurate, and what’s completely made up? Conveniently, Screenrant made a list for us.

Has a basis in actual myth:

For more details, as well as pretty pictures, see the whole slideshow: Chilling Adventures Of Sabrina: 5 Witch Traditions/Figures Based On Myth (5 That Are Completely Fictional)