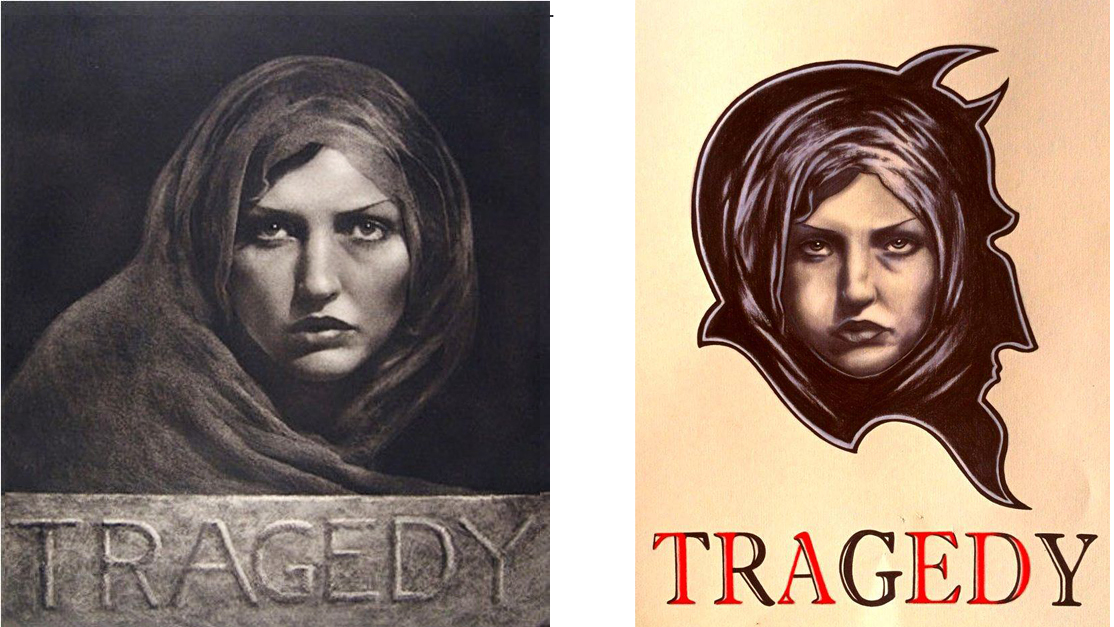 “we are enabled to lessen their power over us”. He added: “When the world of the grotesque is known and appreciated, the real world becomes vastly more significant.” William Mortensen

WILLIAM MORTENSEN +
THE COVEN OF THE SIBYLLINE

November 2017 – Stephen Romano Gallery is thrilled to announce the exhibition “WILLIAM MORTENSEN + THE COVEN OF THE SIBYLLINE” in association with The Living Gallery Outpost in New York City’s East Village,

with an opening reception Saturday November 25th from 6 – 9pm.

The exhibition will feature newly discovered and never seen before works by American cultural treasure WILLIAM MORTENSEN, also renowned as the Father of Pictorialism, an international style and aesthetic movement that dominated photography during the later 19th and early 20th centuries. The art of William Mortensen has in recent years seen a revival as the artist has been celebrated as seminal in the art of manipulated photography and gothic subject matter. William Mortensen The Old Hag circa 1928, Caprice Vanois circa 1926