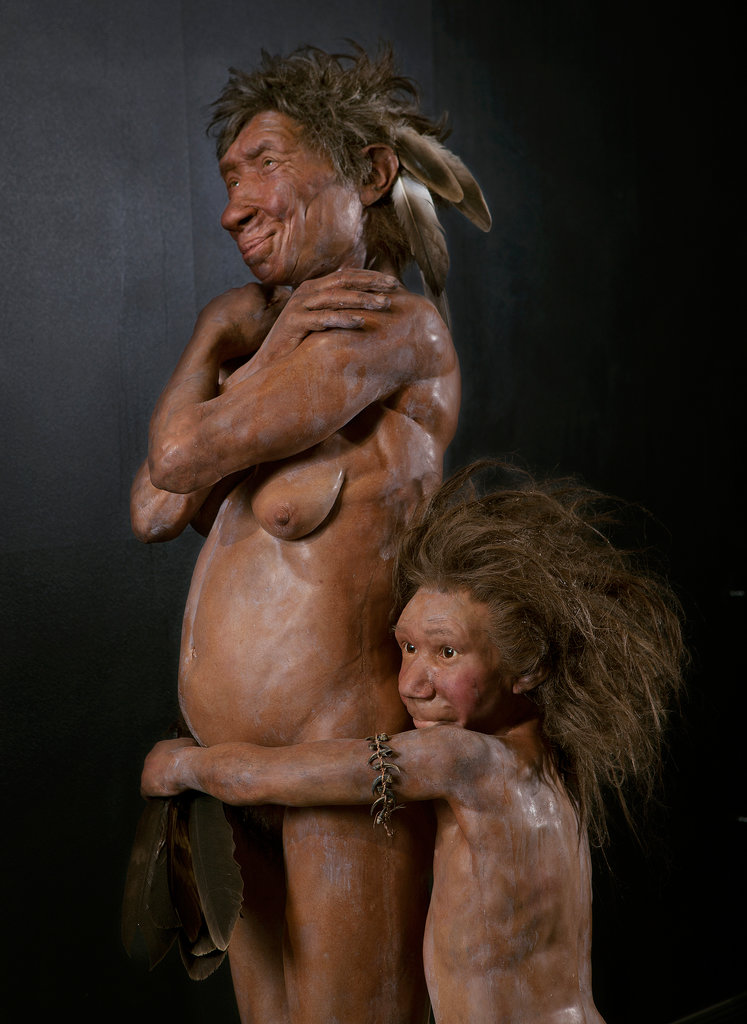 Late last year Archaeo-Chat interviewed archaeologist Rebecca Wragg Sykes her new book KINDRED: Neanderthal Life, Love, Death and Art. I just came across this after seeing her review in the NY Times about the development of bipedalism in hominids.

Have a look see: https://www.youtube.com/watch?v=psGQB3kH0LA.

Some deets on Ms. Wragg Sykes:

Dr Rebecca Wragg Sykes is an archaeologist, author and Honorary Fellow in the School of Archaeology, Classics and Egyptology at the University of Liverpool. Her first book KINDRED: Neanderthal Life, Love, Death and Art is a critically acclaimed and award-winning bestseller: a deep dive into the 21st century science and understanding of these ancient relatives.

Alongside her academic expertise and consultancy work, Rebecca has earned a reputation for exceptional public communication, with her writing featuring in The New York Times, The Times, The Guardian, Aeon and elsewhere. She is a popular speaker, appearing on programmes for BBC Radio 3 and 4 such as Front Row, Start The Week and The Infinite Monkey Cage, as well as numerous podcasts.

Fascinated by the past since childhood– including digging for pot sherds in the family garden–, Rebecca studied archaeology through to PhD level. She was especially drawn to the ancient world of the Palaeolithic. Her doctoral thesis, awarded in 2010, was the first synthesis of evidence for late Neanderthals in Britain, and she has since accrued numerous academic publications on their broader archaeology.

Following a prestigious Marie Curie postdoctoral fellowship at Université de Bordeaux on Neanderthal and prehistoric landscapes in the Massif Central mountains, from 2015 she diversified into working outside scientific research, and is currently an Honorary Fellow at the University of Liverpool.

Her current projects include research for her second book, plus popular science writing, and consultancy work.

As one of the four founders of TrowelBlazers, another strand of Rebecca’s work since 2013 has been highlighting the role of women past and present in archaeology and the earth sciences. This includes writing and editing many biographies for the popular website, and projects including co-creating the Fossil Hunter Lottie action figure. Most recently she collaborated with artist Leonora Saunders to create the touring portrait exhibition Raising Horizons, culminating at the UK Houses of Parliament 2018 ‘Women Firsts’ event celebrating one hundred years of women’s suffrage.

Further developing this interest, Rebecca is active in current movements to advance equality within the archaeological professions, including being part of the Inclusive Archaeology project, and working collectively with organisations including British Women Archaeologists.