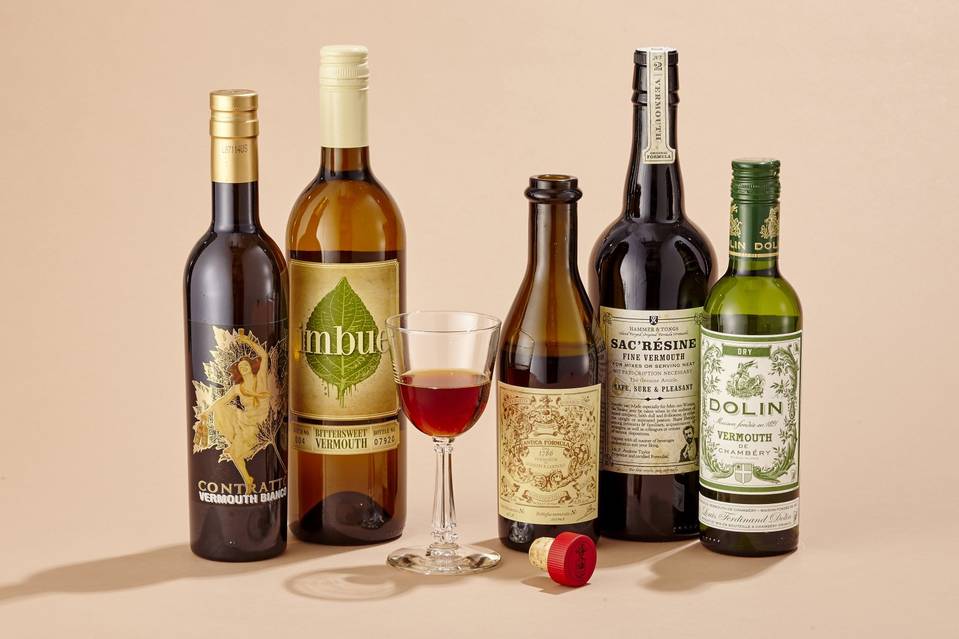 So, don’t front, those of y’all who do consume alcoholic beverages likely fetishize absinthe for a diverse if possibly vague suite of reasons:  the fact that it was illegal in the United States and in many European countries for many years may appeal to your contrarian nature; it’s reputation for boasting hallucinogenic properties intrigued those seeking altered states of consciousness.  And yet — throughout the decades of the absinthe prohibition, you likely overlooked an easily obtainable substitute, something that any American martini aficionado likely had ready to hand – vermouth!

Earlier this year, the Wall Street Journal’s wine columnist Lettie Teague published an exploration of the ingredients and history of vermouth, pointing out the following:

“Another difference between American vermouths and their European counterparts: While the latter must contain wormwood, a bitter plant also used in the production of absinthe, it’s not required stateside. (The word “vermouth” actually derives from the German word for wormwood, ‘wermut.’) Some European producers question American vermouth’s authenticity because of this, something Mr. Kopplin believes makes no sense. ‘That conversation needs to go away,’ he said.”

Wormwood, of course, contains thujone, which has psychoactive properties and is widely considered to be the active ingredient in absinthe — though of course it might mainly be activated by the chemical interaction of the many of other herbs and spices that go into the classic absinthe.