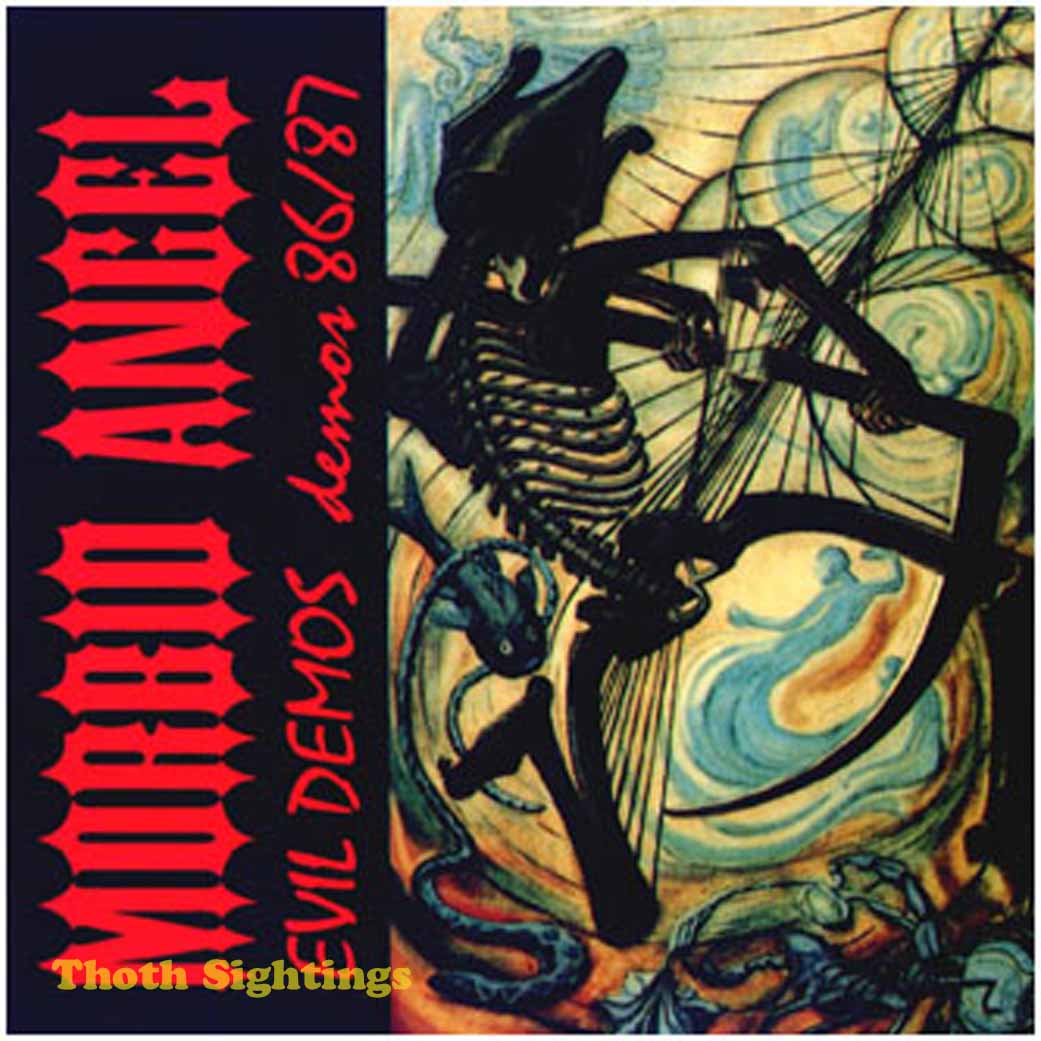 Doctor Richard Kaczynski has inaugurated a “Thoth Sightings” webpage. He explains his motivation:

“Have you ever seen Vincent Price mugging behind a mural of the Thoth Tarot’s Ace of Cups while Bill Bixby translates the Necronomicon?

“Have you ever noticed in the X-Files that Fox Mulder has a Thoth Tarot card hanging in his office?

“I’ve marked the start of a new calendar by putting up my “Thoth Sightings” web page: a timeline of the Thoth Tarot’s appearances in tv, movies, comic books, album covers, and other pop culture media. From Blue Öyster Cult to “Married..with Children,” it’s all here. As seen in my “Thoth Tarot Multimedia Extravaganza” lectures.”