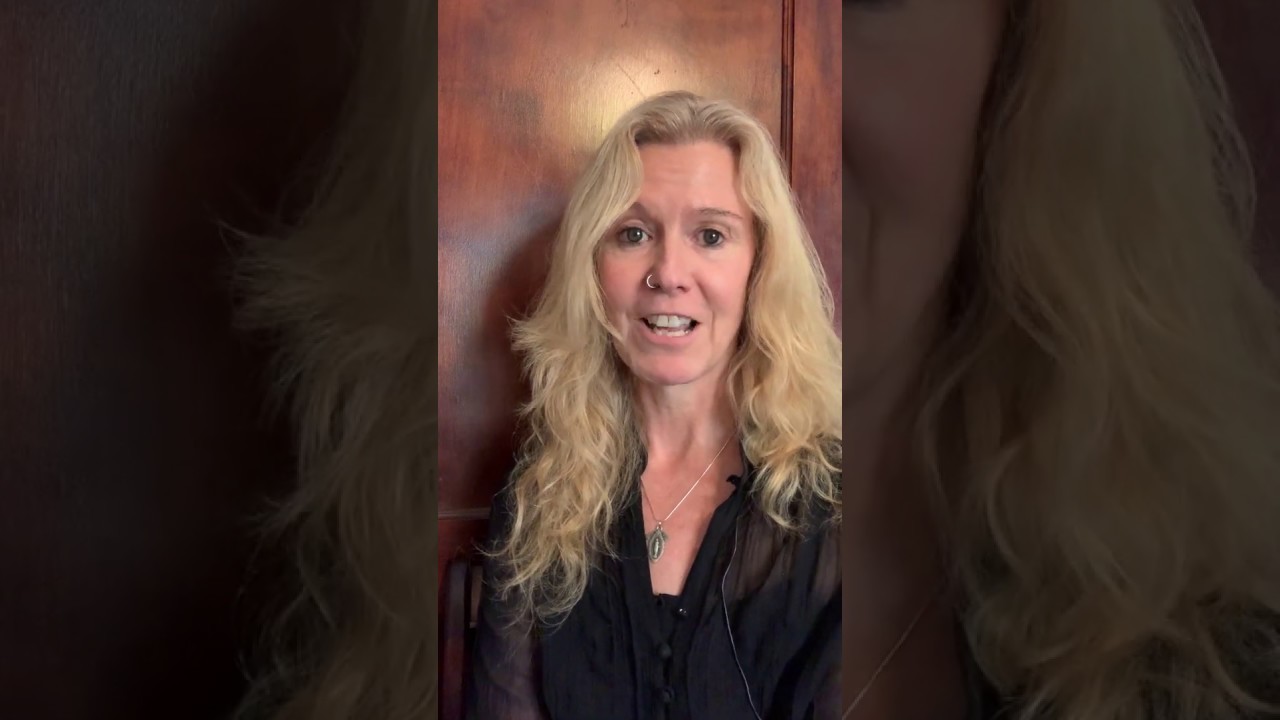 Thelema, NOW! host Harper Feist will be one of the presenters at the Magickal Women Conference being held October 15 in London. The posted description of her presentation says:

“The iynx of antiquity and the strophalos of the late Graeco-Roman era are often commingled in today’s historical and popular occult literature, with contemporary works involving Hekate being witness to an amalgamation of the two devices. The iynx has been described as a principal ingredient in the most brutal of love spells, while the strophalos is a much more elaborate ritual device, described as a golden sphere with lapis lazuli at the center. In this lecture Harper Feist will explain that they are never equivalent and, further, that neither of these devices has been historically documented as having been used to compel the presence or action of deities.”

To register for her talk visit:

For more info or to register: https://www.magickalwomenconference.com/ 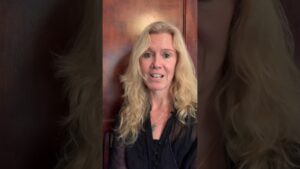