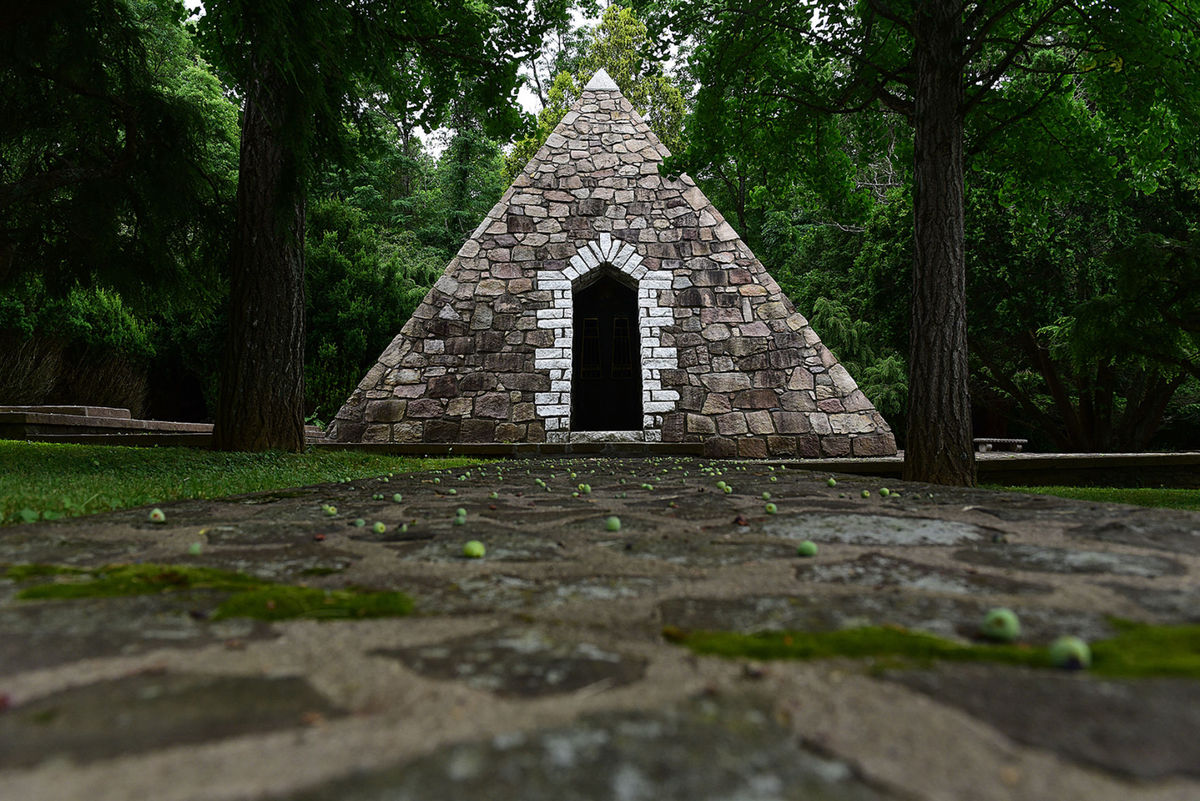 We’ve said it before but it bears repeating… lotsa cool occult history local to Philadelphia and Bucks County which is immediately adjacent to Philly travelling North. Last month, a local paper profiled Beverly Hall, a complex established and maintained by Fraternitas Rosae Crucis. Not directly affiliated with AMORC one of the more interesting features of this group is that one of their leaders acquired the rights to the works of a gent who led his own Rosicrucian group, namely Pascal Beverly Randolph and publish same in lovely editions (there are some who feel the content’s somewhat compromised. here’s an excerpt from the article.

“Rueben Clymer, who was born in 1878 less than a mile from where Beverly Hall now stands, purchased the 50-acre plot of land in 1905. He had been accepted as a student of the order in 1899 and became Grand Master in 1905.

“The Church of Illumination — a small stone chapel nestled beside the administration building — was built in 1911. Beverly Hall, the residence building named for the first Supreme Grand Master of the fraternity for North and South America, now called Mitrenga hall, followed when it was built in 1912; no one permanently inhabits it now.”

Another interesting fact is that the immediate vicinity of Beverly Hall is where Thelema, NOW! host Frater Puck grew up! He has fond memories of clambering up the pyramids as a mischievous lad.
Read the article here: