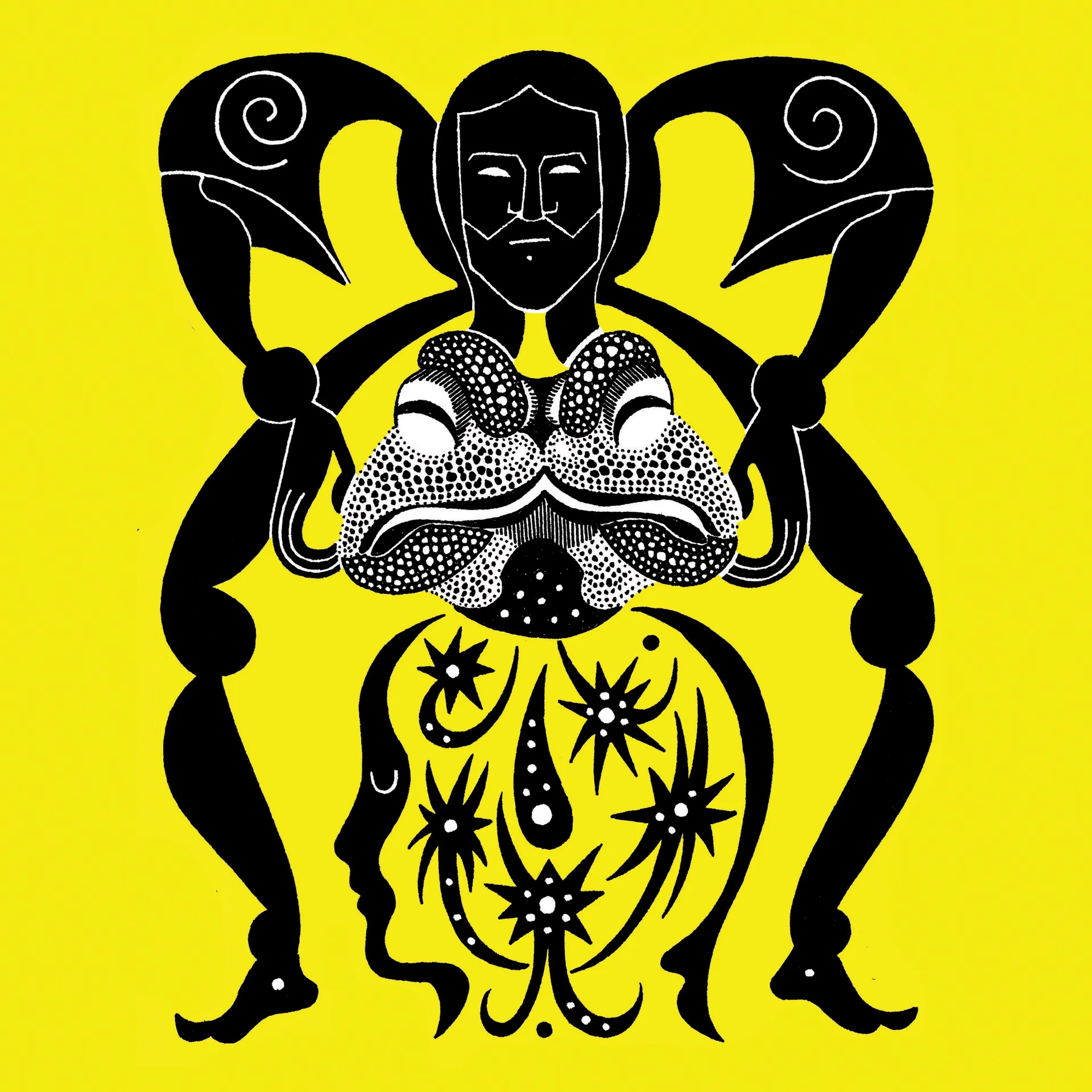 I know some of y’all are into employing entheogens in your theurgic and thaumaturgic practices and so I thoughted you’d dig this in-depth piece on Octavio Rettig who’s made a name for himself promoting the ingestion of toad venom  for such purposes. An excerpt reads:

“Smoking toad has been likened, in one guide to psychedelics, to ‘being strapped to the nose of a rocket that flies into the sun and evaporates.’ An account from the nineteen-eighties describes how, unlike most hallucinogens, which distort reality, toad ‘completely dissolves reality as we know it, leaving neither hallucinations nor anyone to watch them.’ Michael Pollan, who recently wrote a book on psychedelic science, tried the drug after being warned that it was ‘the Everest of psychedelics.’ He wrote that the ‘violent narrative arc’ of his trip—terror and a sense of ego dissolution, culminating in relief and gratitude—’made it difficult to extract much information or knowledge from the journey.’

“Most people say that the experience is euphoric, even life-changing. But, for some, smoking toad can be nightmarish. The drug’s effects come on within seconds, and it’s easy for a novice user to become panicked, which can manifest in reactions such as high blood pressure or tachycardia. These can be dangerous for people with preëxisting conditions, which might be the case for those who are using toad after years of drug abuse. Some people also experience flashbacks, called reactivations, after a trip. ‘I’ve been waking up in fear like I’ve died—pure adrenaline, heart racing, hyperventilating,’ a woman wrote in a support group on Facebook, ten days out from smoking toad. But researchers caution against inferring too much from any one subject’s experience; according to analyses of recent surveys, as many as three-quarters of users have reported these reactivations, with most of them describing the flashbacks as positive or neutral.” 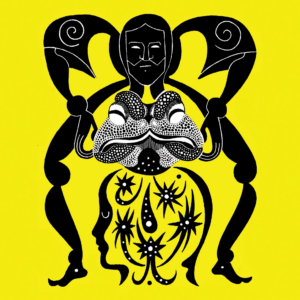