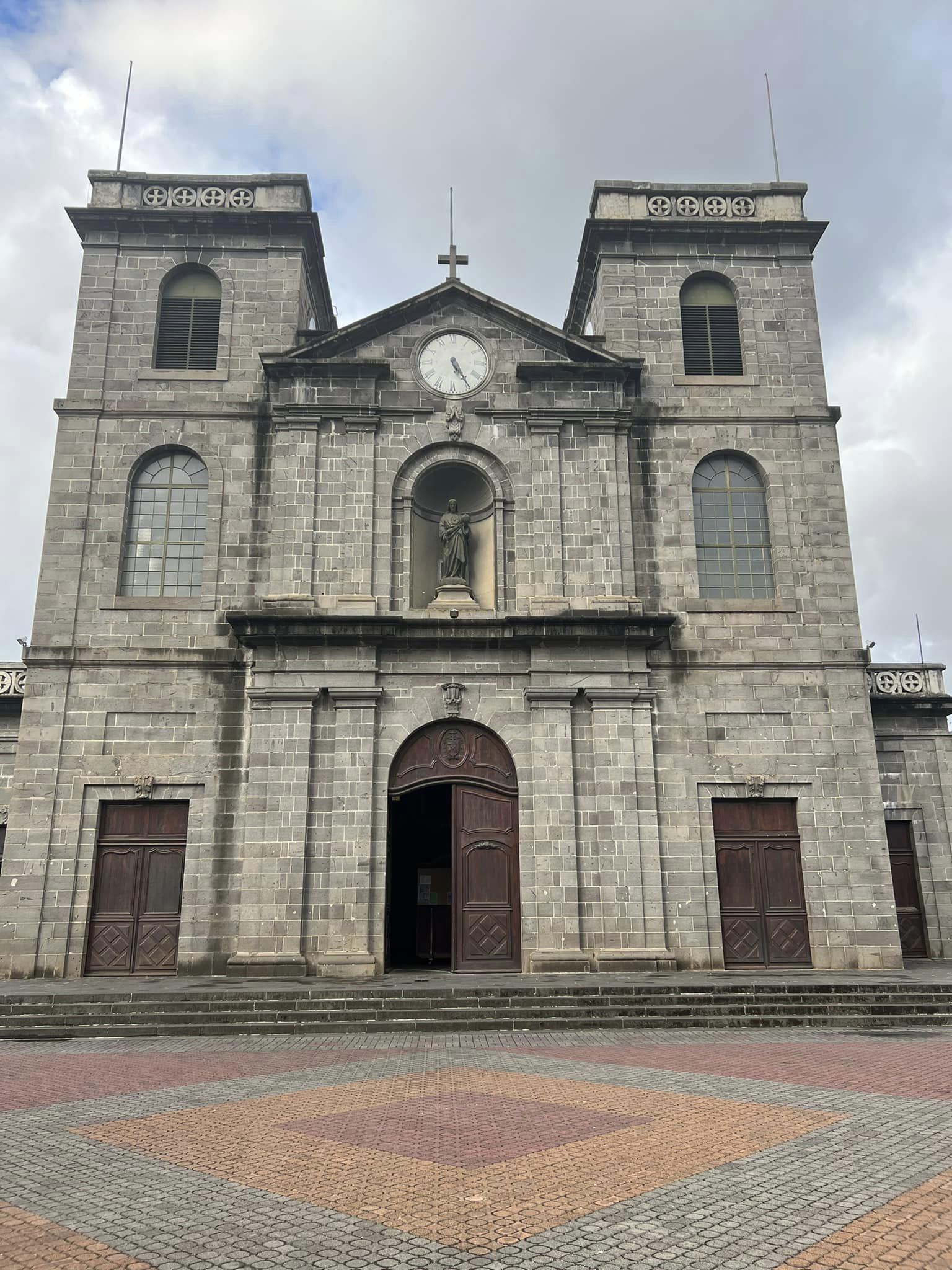 Something I very much wanted to find in Mauritius: the grave of Mgr Léon Meurin (1825–1895), who was Archbishop of Port-Louis from 1887 until his death. He was a celebrated anti-Masonic, anti-Satanist, and anti-Semitic writer and the author of the influential “La Franc-Maçonnerie synagogue de Satan” (1893). He was also among the most famous victims of the hoax of Léo Taxil, a Freemason who went through the motions of converting to Catholicism and published sensational revelations claiming Satanists secretly controlled Freemasonry, before confessing in 1897 that both his conversion and his books were false and aimed at exposing how gullible the Catholics—including Bishop Meurin—were. The cathedral of Port-Louis has since been rebuilt twice but the coffins of the bishops, including Meurin, are still under the main altar. 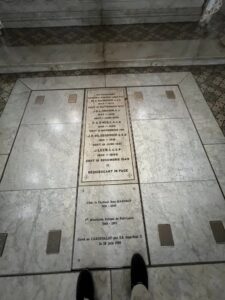