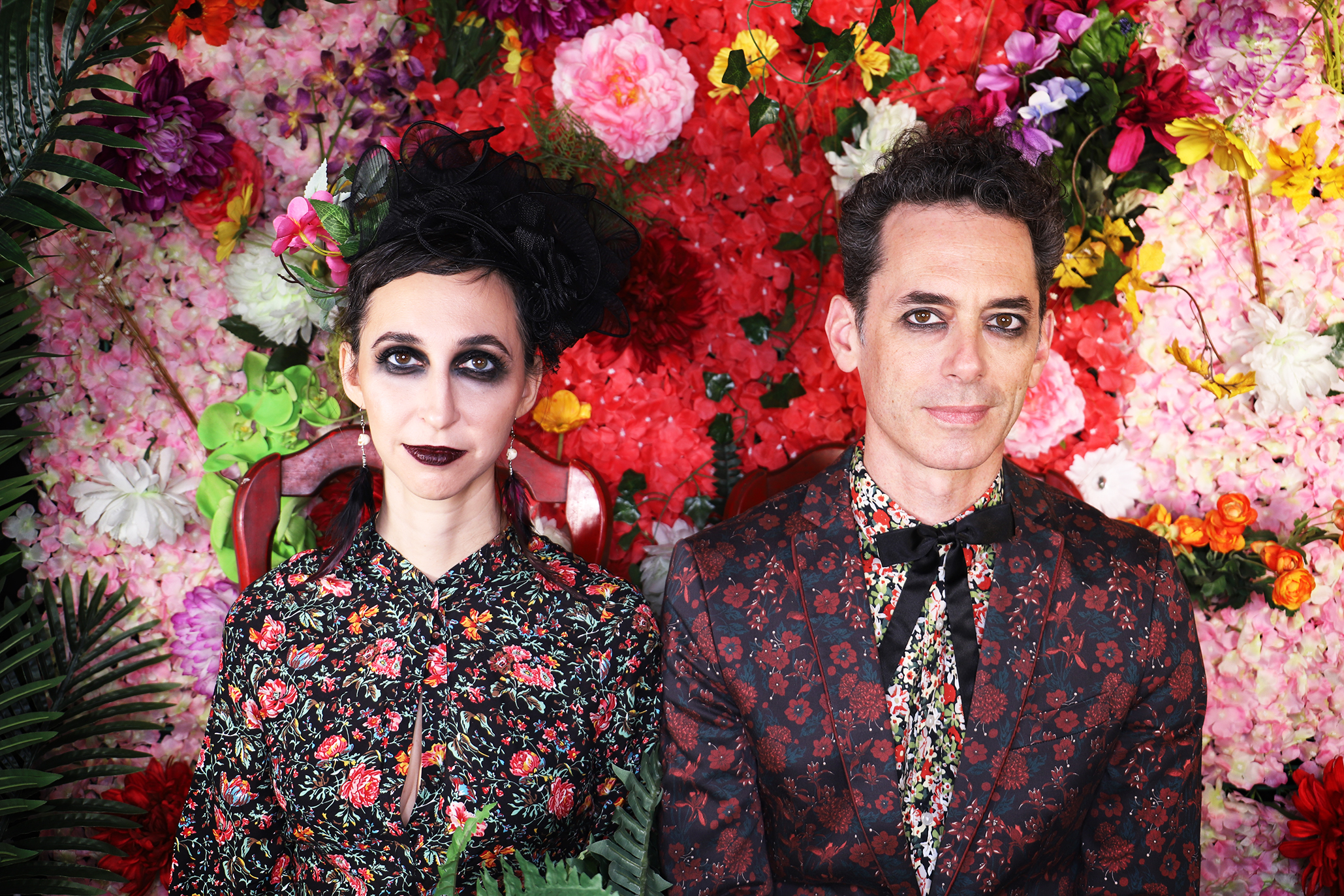 Brooklyn-based goth-folk duo Charming Disaster’s upcoming fifth album Super Natural History is a musical cabinet of curiosities, featuring songs inspired by both the natural world and the metaphysical realm; the cover art itself is composed of curios and oddities collected on their travels or gifted to them by fans. The album was produced by band members Ellia Bisker and Jeff Morris, half the tracks recorded at Figure 8 in Brooklyn, NY, the rest at Tonal Park in Takoma Park, MD with the very last song being a home recording. Super Natural History will be released on CD, as a 12-inch colored vinyl LP and on all digital platforms on March 3, 2023.

The duo’s latest release unites the worlds of magic and science with ten songs that explore subjects like witchcraft, monsters, and the underworld alongside bats, plants, poisons, and parasites. Super Natural History is an alchemical experiment of sorts—magic and science may seem like contradictory concepts, but for Charming Disaster they are opposite sides of the same coin: alternate ways to see the world and consider its mysteries.

The album features an array of talented collaborators. Four tracks were recorded in 2021 at Figure 8 in Brooklyn, NY engineered by Hillary Johnson with bassist Bob Smith and drummer Rob Garcia joining Bisker and Morris who provided their trademark interlocking vocal harmonies, guitar, and ukulele. Five songs were tracked at Tonal Park in Takoma Park, MD with longtime Charming Disaster collaborator, Don Godwin contributing bass, drums, and horns as well as engineering and mixing. Charming Disaster cut the final track at home by themselves, in a nod to 2022’s Our Lady of Radium, which they had to record in isolation due to the COVID pandemic.

In conjunction with Super Natural History, Charming Disaster is releasing an “oracle deck” of cards similar to a Tarot deck. The duo has long used Tarot cards to determine the course of their live performances to introduce an element of chance.

The Charming Disaster Oracle Deck features cards with original illustrations inspired by each of the 60 songs Charming Disaster has released to date commissioned from more than two dozen artists. The limited-edition deck is intended for use in cartomancy or as a visual interpretation of Charming Disaster’s music.

Charming Disaster was formed by Bisker and Morris in 2012, inspired by the gothic humor of Edward Gorey and Tim Burton, the murder ballads of the American Folk tradition, and the dramatic flair of the cabaret. Together the duo write songs that tell stories, using two voices to explore dark narratives and characters with a playfully macabre sensibility.

On their critically acclaimed albums Love, Crime & Other Trouble (2015), Cautionary Tales (2017), and SPELLS + RITUALS (2019), Charming Disaster explored death, crime, myth, magic, folklore, and the occult. On their last album, Our Lady of Radium (2022), they turned their attention to science and explored the life and discoveries of pioneering scientist Marie Curie.

In their live performances, they combine vocal harmonies and clever lyrics with ukulele, guitar, and virtuosic foot percussion, drawing listeners into a haunting, offbeat universe of paranormal romance, con artists, and ancient gods, playing out against a backdrop of nightclubs, car chases, circus tents, the afterlife, and beyond with great theatricality. 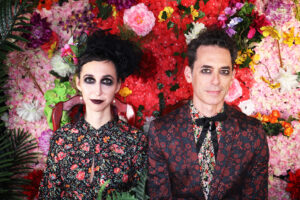