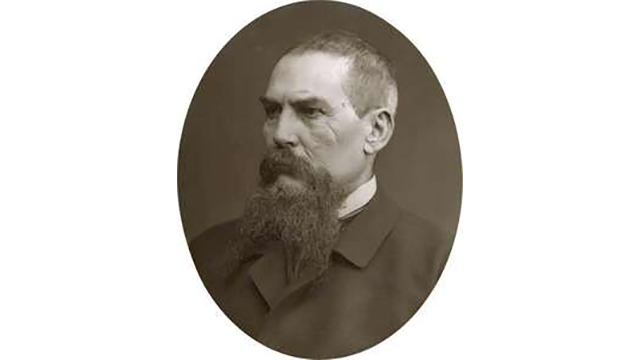 Sunday, October 20, is the Feast of Saint Sir Richard Francis Burton. Born March 18, 1821, Sir Richard Francis Burton KCMG FRGS was a British explorer, geographer, translator, writer, soldier, orientalist, cartographer, ethnologist, spy, linguist, poet, fencer, and diplomat. He died in Trieste 20 October 1890; he and his wife, Isabel, are buried in a tomb in the shape of a Bedouin tent in Mortlake, southwest London.