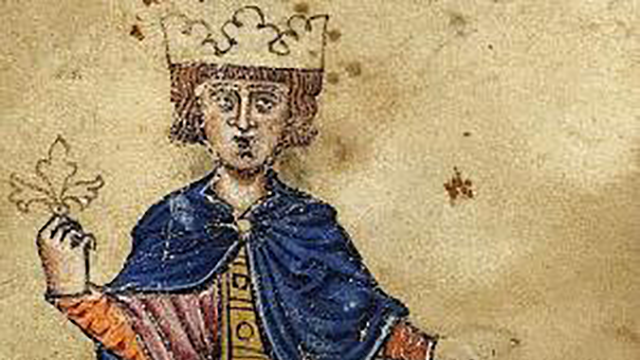 Tomorrow, December 13, is the feast day of  Frederick II, Holy Roman Emperor, also known as Frederick of Hohenstaufen. Frederick was born around 1194 e.v., the son of the Emperor Henry VI and the grandson of Frederick Barbarosa. During his lifestime he was not only Holy Roman Emperor, but also King of Sicily, King of Germany, and King of Jerusalem. He ended his life a crusader, yet excommunicated by Rome.