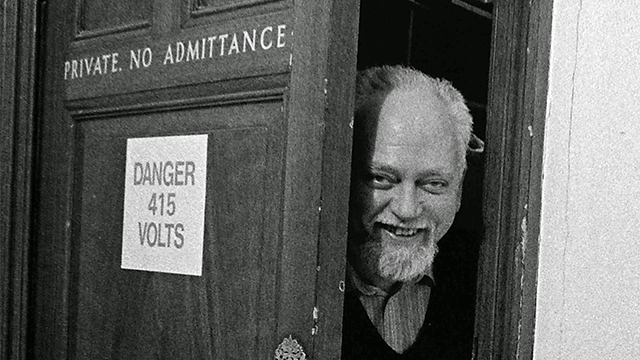 Today is the Feast of Robert Anton Wilson, who died January 11, 2007. Through co-authoring the Illuminatus Trilogy with Robert Shea, Wilson served many as an introduction to Aleister Crowley and other notables. Gaia reports that he was:

A novelist, futurist, poet and editor, but primarily an agnostic in every sense, Robert Anton Wilson was one of the most notable names associated with the parodic religion of Discordianism. Wilson helped develop the concepts of Discordianism from a book called the Principia Discordia written by Greg Hill and Kerry Thornley. Wilson also collaborated with notable counterculture personalities like Timothy Leary and Robert Shea to expand on the faux faith.

Sources report that while Wilson wasn’t particular about food, he did love eating from Red Lobster. Why not celebrate his life by enjoying these Red Lobster inspired recipes?

A Feast for Robert Anton Wilson