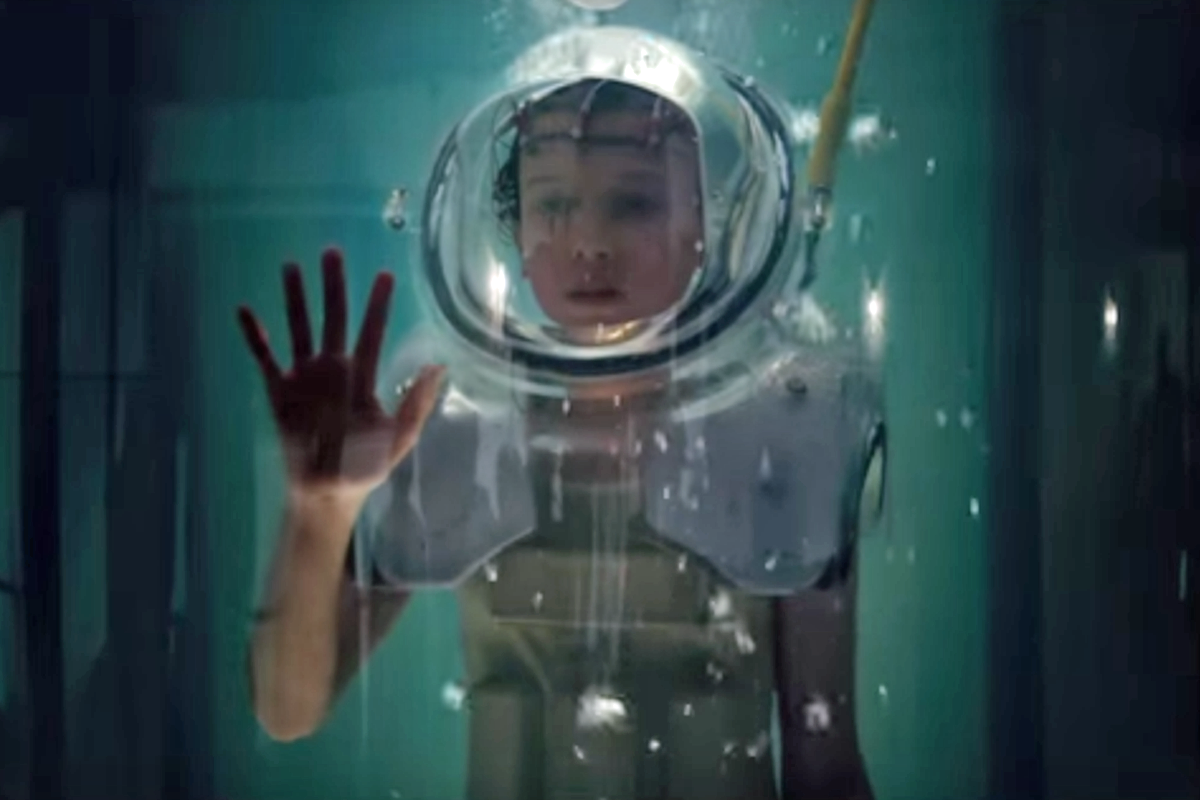 I don’t know if y’all have or are watching Netflix scifi/supernatural themed series “Stranger Things” (featuring Winnona Ryder and Matthew Bodine), but having finished viewing the first season I noted a few details that seemed to indicate some small acquaintance with the ceremonial magick basics. This wasn’t an effort to weave a tale that included exercises or discussion of The Art per se, but certain bits seemed inspired by some little knowledge.

So, in the fine tradition of goofy FB serial listing, I’ma gonna list the few things I noted, and I invite y’all to chime in with what grabbed your attention. Send emails to pio@oto-usa.org. I guess some of these might be spoilers, but not especially so. But if you’re worried about having ANY info about episodes you haven’t seen – STEER CLEAR.

This is meant a FUN exercise and not a serious scholarly exegesis.  So send in your observations! And if anyone wants to take the time to come up with a serious exegesis – we’ll post that!