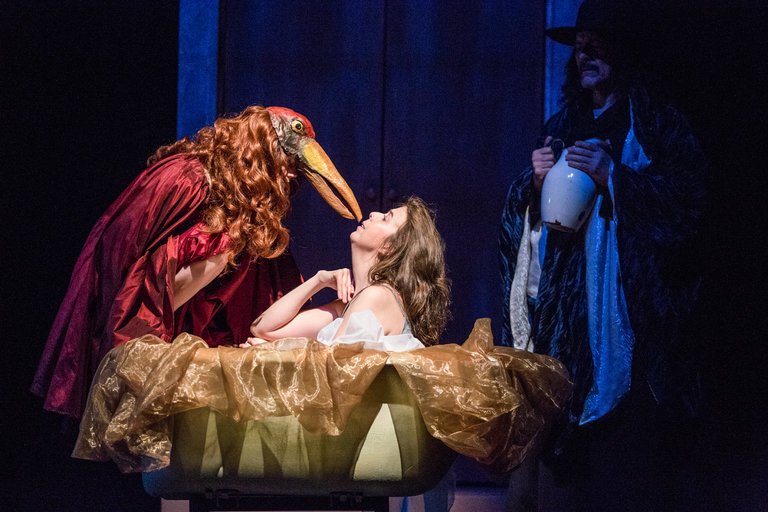 Surrealism and magic. Enchanted modernity is an exhibit running through September this year in Venice at  the Peggy Guggenheim Collection. The featured artists include occult practicioners like Leonora Carrington, and those influenced by that current like Salvador Dalí. The posted description says:

“Born from the collaboration between the Peggy Guggenheim Collection and the Barberini Museum , it is the first international exhibition to address the Surrealists’ interest in magic, esotericism, mythology and the occult . With around sixty works in the Venetian venue from over 40 major international institutions and private collections , the exhibition offers a broad and comprehensive overview of Surrealism as a whole, and examines the countless ways in which magic and occult have characterized its development, from the metaphysical painting by Giorgio de Chirico to the iconic painting by Max Ernst The dressing of the bride, from 1940, to arrive at the occult imagery of the latest works by Leonora Carrington and Remedios Varo . In general, the artists who adhere to the movement feed the notion of the artist as an alchemist, magician or visionary, looking at magic as a form of poetic and philosophical discourse, linked to processes of personal emancipation.

“At the origin of the exhibition is the superb patrimony of surrealist works of the Peggy Guggenheim Collection , iconic works that reflect with great emphasis the dialogue between the authors themselves and the tradition of the occult. Many artists, whose works are included in the exhibition, are exhibited by Peggy Guggenheim, who in the late thirties of the twentieth century is considered one of the most lively collectors of Surrealism. It was in those years that the patron became familiar with the movement and soon became close friends with Max Ernst and André Breton , who with his Manifesto of Surrealism, published in October 1924, is considered the founder of the literary and artistic movement that would soon become the main avant-garde of the time. 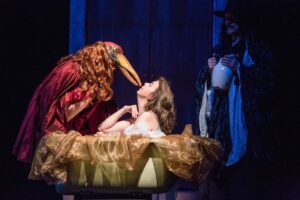