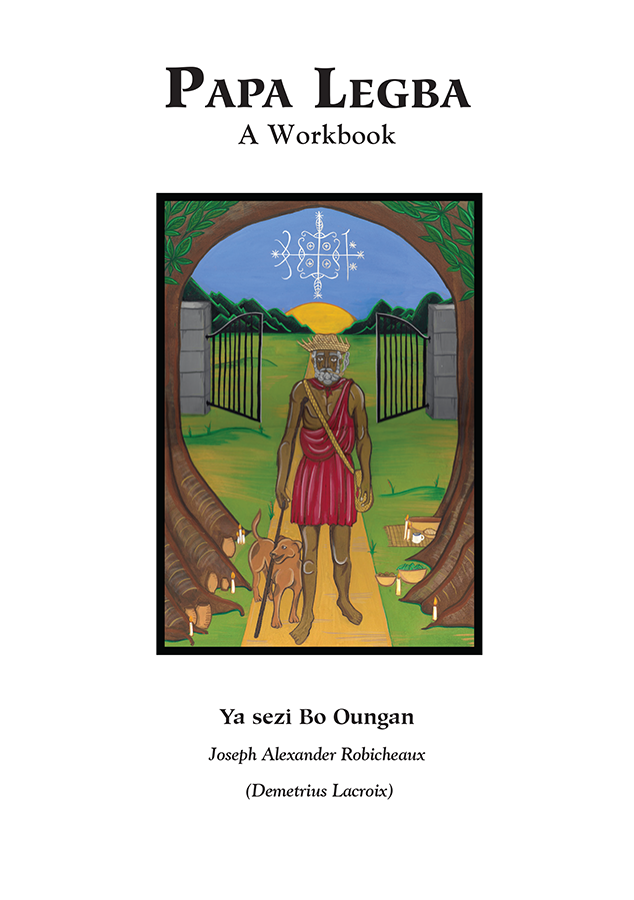 Erzebeth from Hadean Press just posted a Summer update. Have a look!

“Since I missed the Spring update this year, we’ll have one now, here at the beginning of summer. I began writing this on an appropriately sunny morning which made a pleasant change from the clouds and rain that had covered us since we returned from London at the beginning of June. Now we are back to cloud again.

“London is what I’d like to talk about first as I can’t imagine posting a Hadean update without at least mentioning the Magickal Women Conference, which was held on 1 June in South Kensington. I still can’t find the words to describe how incredible it was for me to help organise something so magnificent, to bask in the wonder that was forty world-class presenters gathered under the same roof, speaking to a crowd of smiling faces. By popular demand, we are doing it again in 2020, so let’s get this update underway.

“The Magickal Women Conference: 6 June 2020, London. Please visit the website for details – there aren’t many up yet, but we’ll add to it as we firm up the day.

“The Saint Cyprian Symposium: In association with the Magickal Women Conference LLP, Hadean Press is hosting the Saint Cyprian Symposium on 21 March 2020, also in London. Details will be announced in early July, but what I can tell you now is that this will be a small event with 6 or 7 leading authorities gathered to share their knowledge about the literature and magic of Saint Cyprian. I know this is a terrible tease; bear with me as I finalise some details before making a proper announcement.

“The following titles are at the top of my list; others are also forthcoming but I’m feeling a bit lost in my own queue at the moment. Please allow me to focus on these and then we’ll get to the rest.

“Papa Legba: A Workbook : A forthcoming Guide to the Underworld by Ya sezi Bo Oungan (aka Joseph Alexander Robicheaux) scheduled for imminent release.

“Cyprian’s Monster (my affectionate working title of José Leitão’s next book, which is scheduled for release in late 2019) : This book is my primary focus, and if I am scarce online, it is why. This book follows the trail of Cyprianic literature in Iberia and contains numerous translations of prayers, periodicals, and Books of Saint Cyprian. It will come in at least 600 pages, probably more. This book has deepened my own Cyprianic practice immeasurably, and I am so enthralled by it that I (drunkenly) offered to speak at the 2020 Glastonbury Occult Conference about Saint Cyprian and his books.

“Conjure Codex 4 : Submissions are now closed; we have a full table of contents which will be announced in due time along with the publication date.

“Queen of the Seven Crossroads : A short work by Humberto Maggi, to be released in two editions: standard hardcover and paperback.”