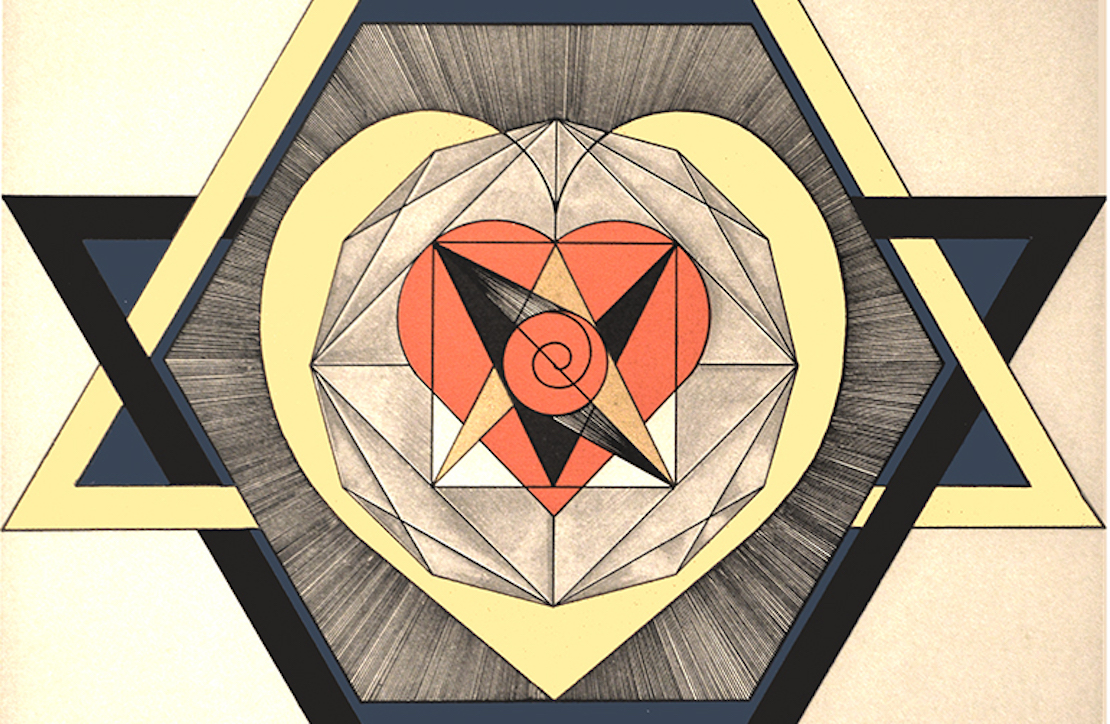 “The exhibition is an articulation of the esoteric nature of the artist as shaman, a producer of art works that serve as social healing devices, to make well again our collective consciousness.

To re-inject the forces of hope, optimism and belief of magic into our declining culture. The true artist…the art they make, is a primary experience in and of itself.

The creation is an act of magic, a conjuring or a protective spell. It is where the artist makes a stand: socially, politically and spiritually. I’ve come across reference to Stephen Romano’s Gallery and the artists exhibited there on various occasions. Although there was an eclecticism in the work shown, there was also a continuing thread of power and spirituality in all the work displayed….. So what did these major people teach you?

Presentation is everything.
Know your facts all the way down the line.
Life is once, show up for it.
Always have the artist’s integrity at the forefront.
Don’t try to sell your friendship, sell the work.
Only present works you would want for yourself OK…
So what is the purpose?

Well in my experience and that’s all I’m talking about anyway, what sustains me out of that angst is the need for self-actualisation, the perpetuation of the spiritual, contact with the higher order. I relate!
And that to me is achieved through culture, specifically the visual arts. I consider the visual arts to be the jewel in the crown of our cultural achievements, I mean you don’t go to The Met to go shopping, you go for self-enrichment. The true artist…the work they make, is in itself not a representation of secondary experience. That art doesn’t interest me, it is primary experience in and of itself. An act of magic; the artist takes a strand, socially, politically and spiritually.

To reintroduce and re inject the sense of magic, THAT is the true artist to me, not the showman.

Agreed but in my mind to also guide through the hopes and fears and taboos.
The ones who want fame and money and to be irreverent, again I don’t hate those guys I just don’t take them seriously.

The true artist, they are the ones who will perpetuate a culture of good will, who will unlock our greater potential those are the artists that I love.