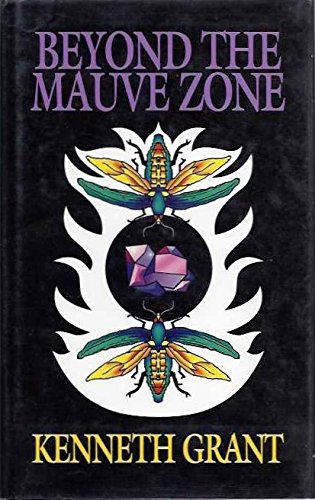 The UK’s Starfire Publishing announced that their new edition of Kenneth Grant’s Beyond The Mauve Zone has arrived from the printers and that filling orders will commence soon. This is the eighth title out of nine of their reprinting of Grant’s Typhonian Trilogies series. This edition includes corrections made to his personal copy of the book.

Grant served as Aleister Crowley’s personal secretary late in the Master Therion’s life as was personally instructed by him on ceremonial magick theory and practice. After Crowley’s passing, Grant greatly expanded on the Prophet of the Lovely Star’s teachings with unique doctrines of his own devising. 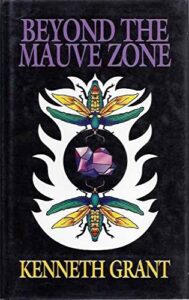