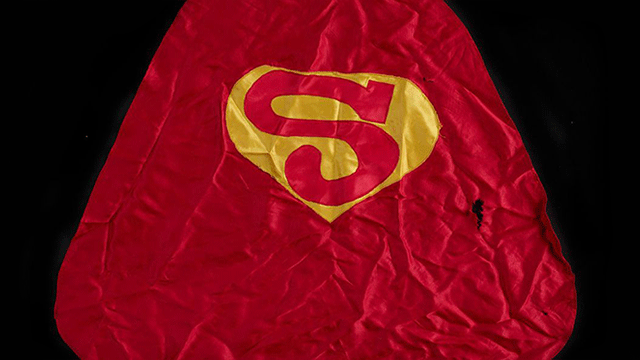 Starting last Friday, June 21, the Smithsonian Museum of American History is showing “Illegal to be You: Gay History Beyond Stonewall,” an display case highlighting John Waters’ artifacts and dozens of other items that showcase different aspects of gay history in the United States. The exhibit will remain on view indefinitely.

Though the exhibit uses the anniversary as an entry point, the organizers intended to highlight the broader context of gay history and activism, and the “everyday experience of being queer,” [Smithsonian curator Katherine] Ott says—for celebrities like Waters and for the millions of other less-famous gay Americans. After all, Stonewall, important as it was, is only one piece of the long history of LGBTQ people in the U.S., she says.

Fifty Years After Stonewall, a Look at the Struggles and Celebrations of LGBTQ Americans