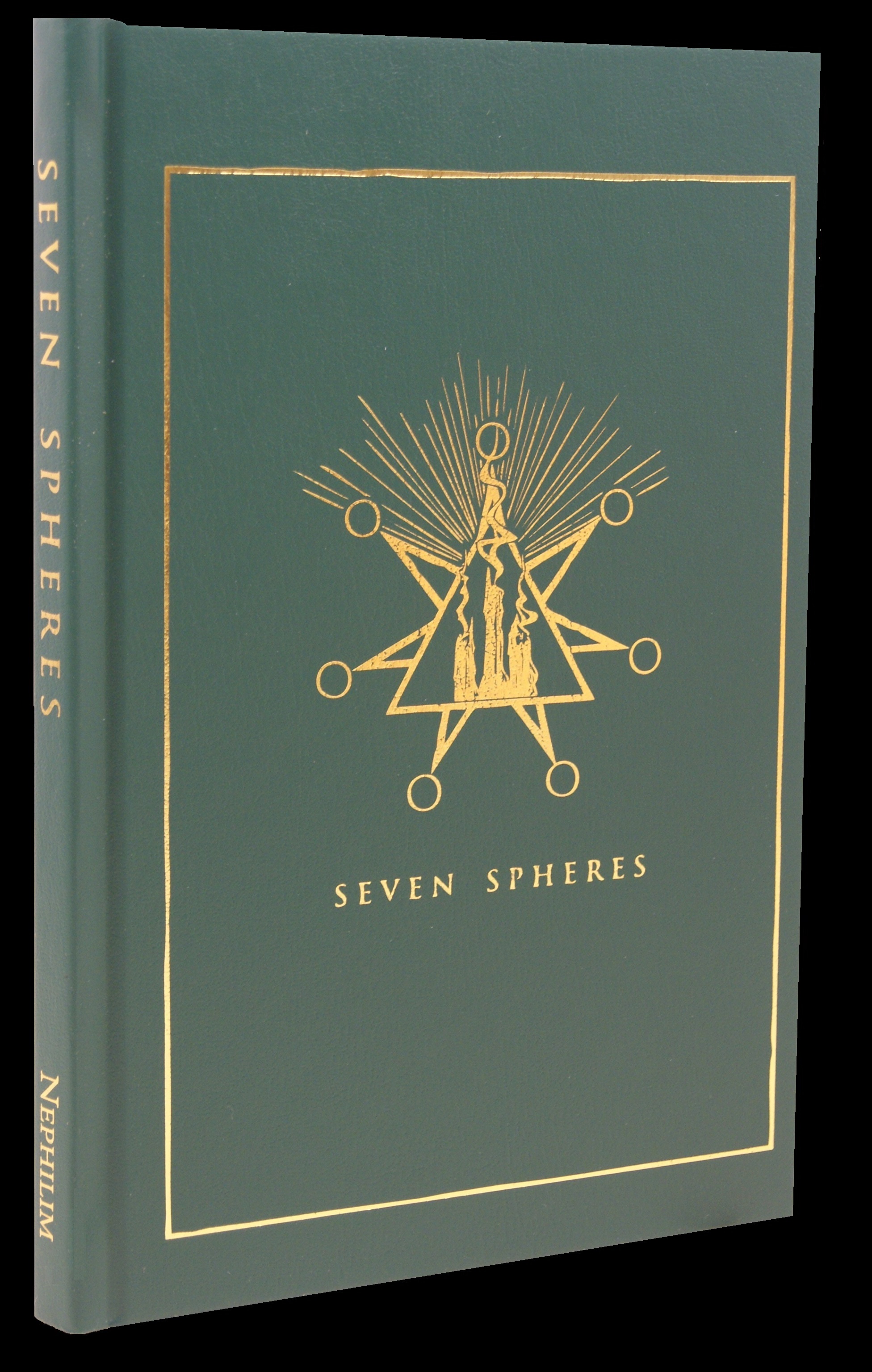 “Rufus Opus is a frequent speaker and panelist at Crucible convention that features active magical leaders from known and exotic paradigms. He has shown a great ability to add a combustive dynamic to his life through his own personal workings.” – Arthur Moyer, Omnimancer, host of Crucible Convention

The publisher’s site explains: “Seven Spheres is more than a simple book of traditional Hermetic Magic. It is designed to be a series ofrituals that function on many levels to take an average ordinary magician and turn them into a self-actualized powerhouse of proactive reality engineering. It’s entirely about attaining initiation and empowerment in the highest levels of un-manifest reality. These experiences and rites result in the release of a floodgate of power that pour down through the layers of progressive manifestation, building up awareness, understanding, and ultimately raw potential as you move from sphere to sphere through the rites, ultimately culminating in the anointing of the magician as Priest-King directing the forces that climax in your personal daily experience of the Joy of your life.”