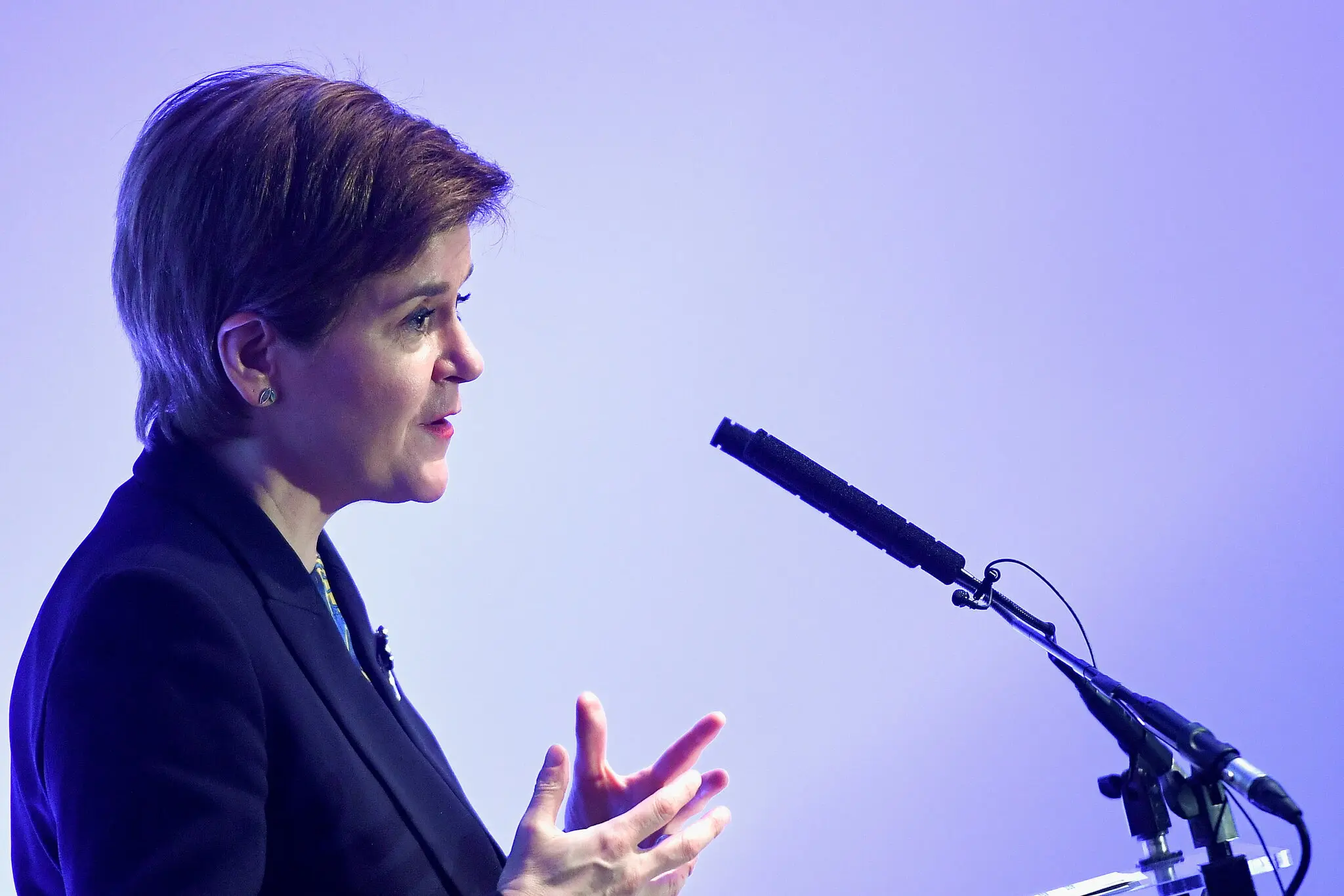 The New York Times finally picked up the story that the First Minister of Scotland officially apologized for the persecution of people, primarily women, accused of practicing The Craft. The article begins:

“The persecution began in the 1500s and lasted almost two centuries. Nearly 4,000 people were accused of witchcraft, a vast majority of them women. They were arrested, brutally tortured and coerced into false confessions. Two-thirds of those accused were executed, according to historians.

“Unlike the United States, whose own shameful history of witch trials in Salem, Mass., led to official exonerations and victim memorials, the Scottish government had never apologized for the atrocities committed against its citizens, according to activists who have campaigned for a formal apology.

“That changed on Tuesday, when Nicola Sturgeon, the first minister of Scotland, addressed Parliament and apologized for the persecution.” 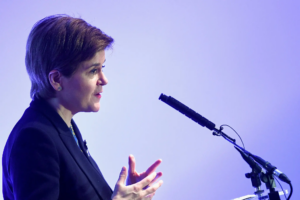 Thanks to our beloved OHO for the tip!