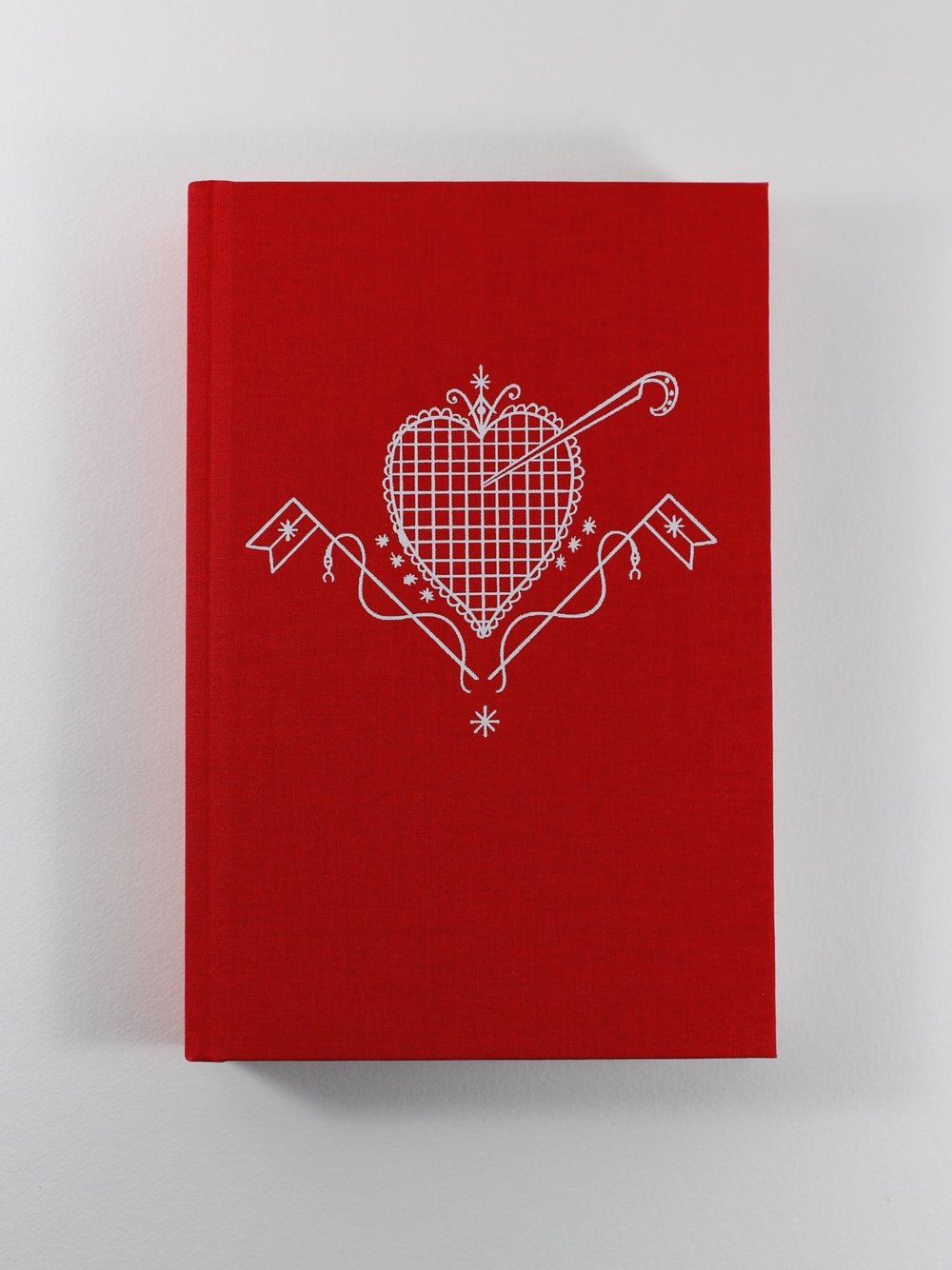 Richard Ward’s Born of Blood and Fire is a study of the origins, history, practices, evolution and influence of the Petwo rite that was pivotal in the Haitian slave revolts and subsequent revolution.

Petwo is concerned as much with magic and sorcery as it is with religious devotion; thus it continues to be perceived as dark, even evil, by many Haitians, as well as outsiders. Lurid tales of zombi, cannibalism and human sacrifice abound in the early literature. But the truth is complex and ambiguous; Petwo is neither black nor white. The Petwo rite is uncompromising and aggressive, particularly when contrasted with the gentler Rada, but as Richard Ward shows, this is for good reason:

In comparison with the Rada rite, Petwo only truly comes alive at night. That was the time when it forged its path in Haitian history, cutting the air like the crack of a rawhide whip accompanied by the ignition of gunpowder, as powerful spirits were called to help free the enslaved. Petwo is and always will be an incendiary rite.

Ward draws on over 20 years of contact with Vodou initiates to cut through the sensationalism, and  carefully addresses the misconceptions of Western practitioners to tell the story of Petwo as the unifying spiritual and magical impetus to the establishment of the first Black Republic in the Western hemisphere. From that time onward, Vodou and the fate of Haiti, both culturally and politically, would be intertwined.

Petwo shares the same West African roots as the Palo traditions in Cuba and the Kimbanda lineages of Brazil, but aspects of Roman Catholicism, European Freemasonry, grimoire and Kabbalistic traditions, as well as the magic of the indigenous Taino people, have all been incorporated into the rite.

Richard Ward examines the origins, character and syncretism of the principal Petwo lwa, and discusses the figures of the oungan, manbo and bòkò, and the semi-legendary founders of Petwo. The book also covers initiation rites; secret societies; the Rara and Kanaval festivals; the lougawou (werewolf) and animal transformation; zombi; vèvè, of which 32 are illustrated; pwen; the magic of the paket; the sorcery of wanga, and traditional songs for the lwa.

The rites, pantheon and influence of Petwo now extend far beyond the island of its birth, and Ward’s study gives an account of the cult from its origins to the wild esoteric Vodou of Michael Bertiaux and the quantum Vodou of Dr Reginald Crosley; but also shows that the rites responsible for Petwo still exist in their original form in parts of rural Haiti.

Order your copy directly from the publiser: 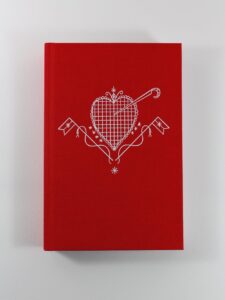