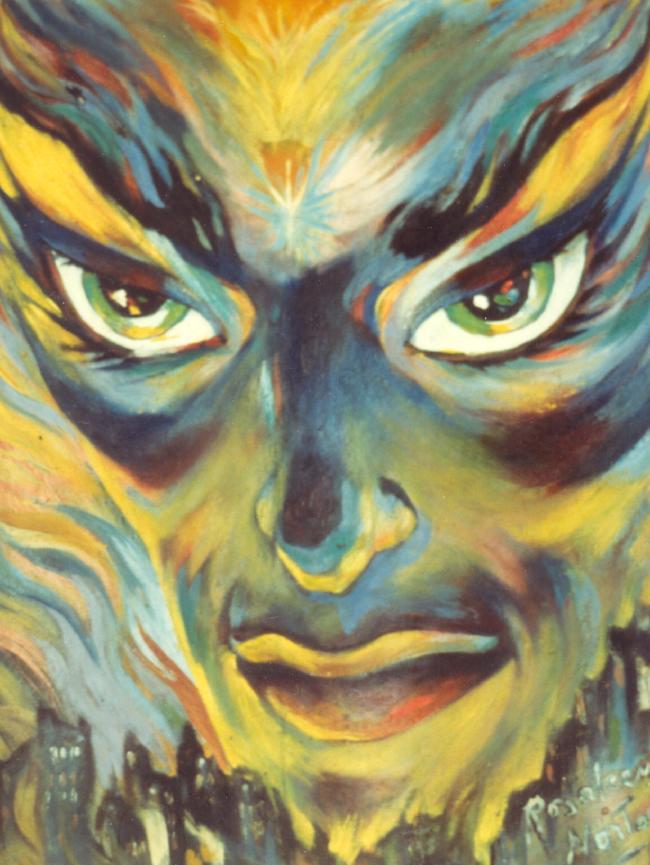 Filmmaker Sonia Bible considers Rosaleen Norton “the most persecuted artist in Australian history.” With a new documentary, she’s hoping to set a more accurate record of the life of woman who in the 1940s and 50s scandalized the country with her occult art, and bold sexuality.

“At first I started researching Rosaleen Norton because there was so much drama in her life,” Bible told Hyperallergic. “Her life is a classic story of the anti-hero. Then as I got deeper into the research, I discovered another story. It’s the story of a woman who became a mythological character in her own life.” Rosaleen Norton and poet Gavin Greenlees, one of her lovers, in 1950. (via SMH NEWS)