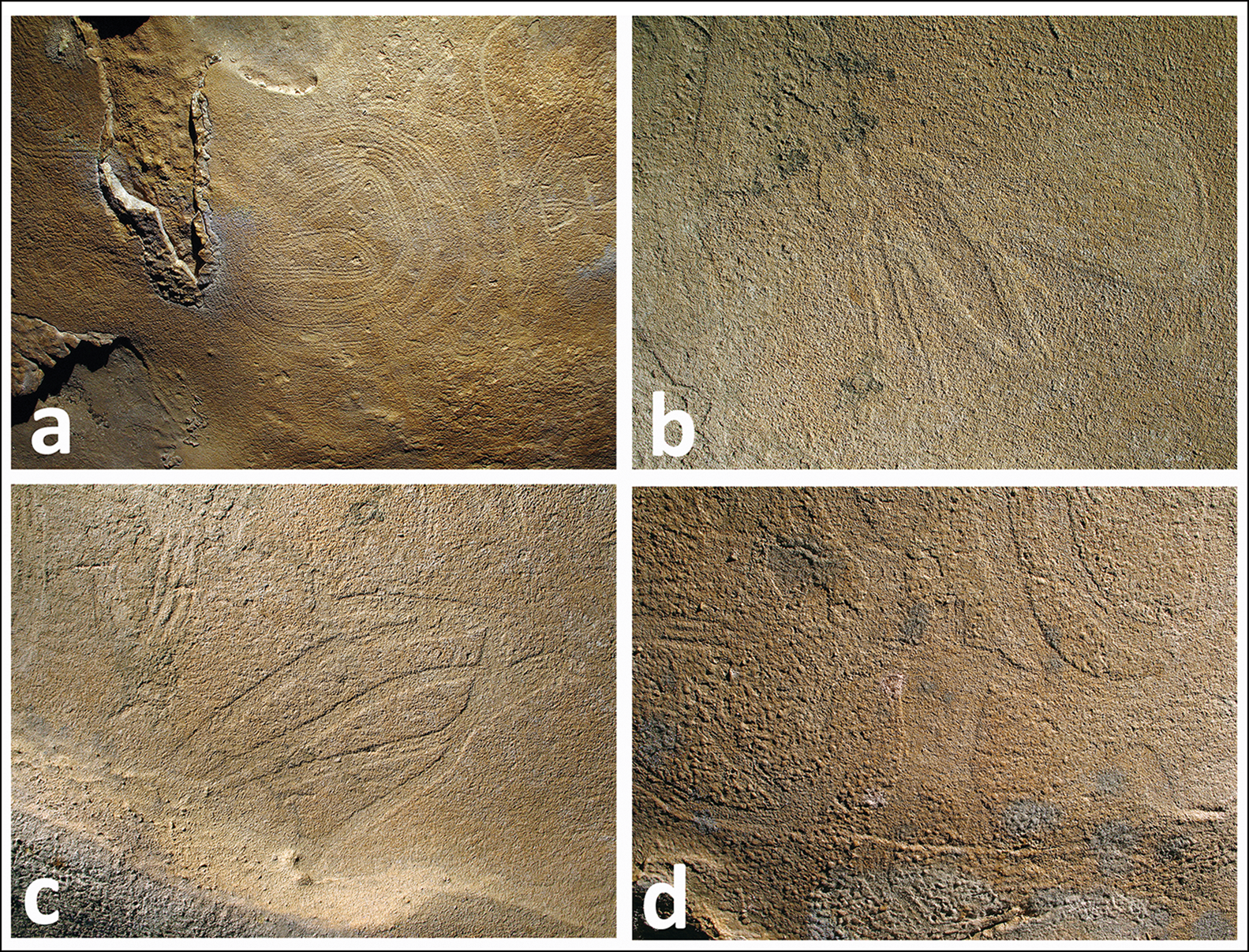 Cambridge University Press’s journal, Antiquity, published a report on some of the largest examples of cave art found in North America. Many of these images were not readily discernible by the naked eye because they were created in relatively small spaces and cover uneven surfaces. Computer manipulation of these images made them comprehensible to modern eyes for the first time. Which suggests how extraordinarily talented the artists were to paint figures that they couldn’t just judge via normal perception but intellectually could project and execute them over such difficult to navigate surfaces. The introduction to the report states:

“Since its discovery in the mid-nineteenth century, ancient cave art has captured the world’s imagination. Long known from Eurasia (Leroi-Gourhan Reference Leroi-Gourhan1971; Breuil Reference Breuil1979), dark-zone cave art (i.e. that beyond the reach of external light) was first discovered in North America in 1979, when a cave in Tennessee was found to contain 750–800-year-old mud drawings depicting pre-Columbian Native American religious themes (Faulkner et al. Reference Faulkner, Deane and Earnest1984; Faulkner Reference Faulkner1986). Since then, 89 other pre-Columbian cave art sites have been identified in south-eastern North America. The earliest is nearly 7000 years old, but the majority date from AD 800 to 1600 (Faulkner & Simek Reference Faulkner and Simek1996; Simek et al. Reference Simek, Cressler, Douglas and Moyes2012, Reference Simek, Cressler, Douglas and Holliday2014). South-eastern cave art comprises an ancient and longstanding Native American art practice—the only such cave art tradition known in North America. Until recently, the documented images have all been fairly small—less than 1m in maximum dimension—although some are artistically compelling (Figure 1). Here, we report the recent discovery of a number of very large rock art images, which are amongst the largest known from North America. These images were only recognised using high-resolution 3D photogrammetry, a technique that produces photorealistic digital models that can be manipulated in virtual space. Our results show how photogrammetry promises a new era of discovery of ancient cave art. The technique might also contribute to the discovery of many other unanticipated aspects of the archaeological record, for example architectural features.” 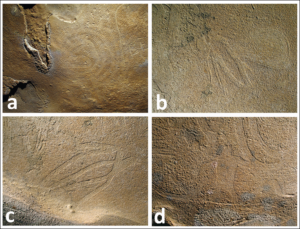