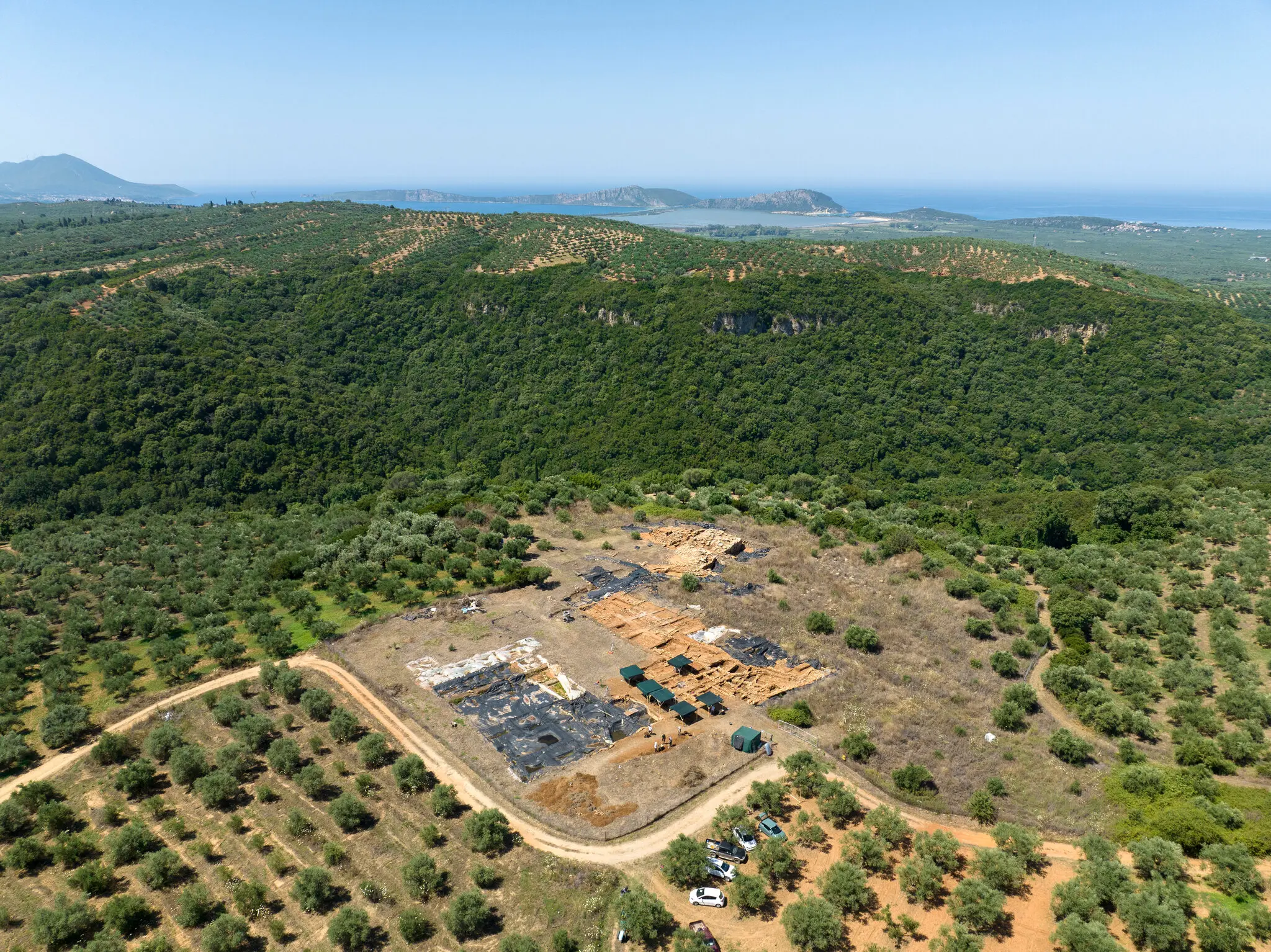 The New York Times recently ran an article about recent archaeological research being done in the Peloponnese adding to our understanding of the ancient Mycenaean culture. An excerpt reads:
“During the summer of 1999, Michael Cosmopoulos, a member of the American Academy of Arts and Sciences and a professor of Greek Archaeology at the University of Missouri – St. Louis, was conducting an archaeological survey with colleagues and students through the rugged and hilly terrain of Messenia, a region along Greece’s southwest coast. In particular, the survey team was interested in an olive grove near the quaint mountain village of Iklaina, where in the 1950s the Greek archaeologist Spyridon Marinatos had found a site that contained an exceptional amount of Bronze Age pottery. On his first visit to the site, Dr. Cosmopoulos noticed an exceptionally large mound among the olives; based on the sheer quantity of Mycenaean pottery found on the ground, he suspected that a considerable settlement was likely buried beneath his feet.

“Systematic excavations in 2009 revealed that the mysterious mound was in fact the buried remains of a Cyclopean terrace, a multistory building foundation constructed of massive boulders typically found only at palaces and important Mycenaean capitals. Using magnetometry and electric resistivity, techniques used to look for buried architecture, the researchers scanned the surrounding area in order to seek out the boundaries of the site and to help them plan where to focus digging. The results were shocking: Not only were there dozens of buildings surrounding the terrace, but the labyrinth of structures extended to an area of nearly 32 acres.” 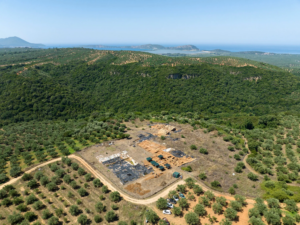