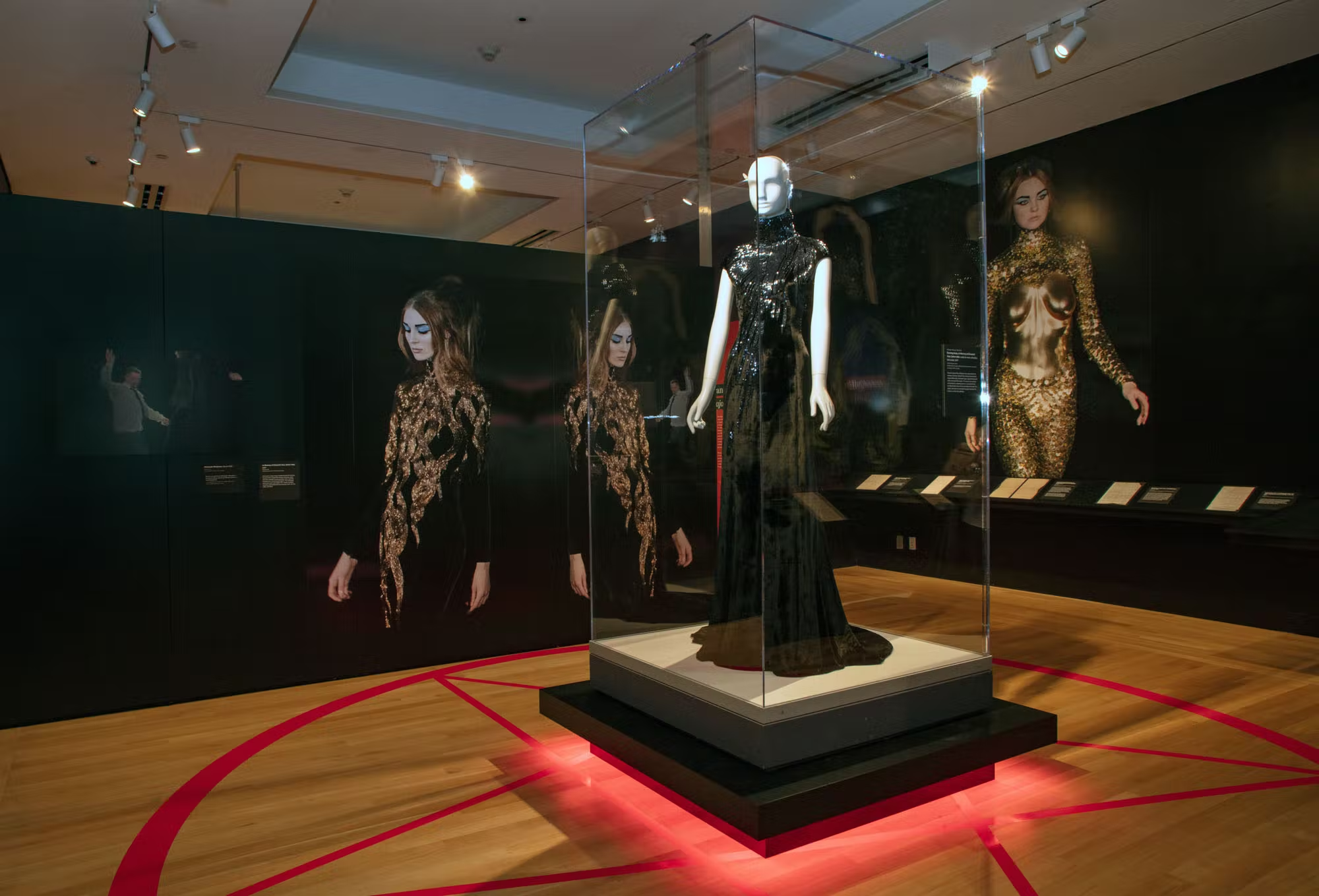 The New York Historical Society is hosting the exhibit The Salem Witch Trials: Reckoning and Reclaiming until January 22. 2023. Their posted description says:

Even after 300 years, Salem’s witch trials remain a defining example of intolerance and injustice in American history. The extraordinary events of 1692-3 led to the deaths of 25 innocent people, the vast majority of whom were women. Organized by the Peabody Essex Museum, the exhibition includes tangible fragments from the past that illuminate the real lives of Salem’s residents: those accused of witchcraft, their accusers, and those who defended them against legal charges, risking their own lives and reputations in the process. The exhibition seeks to ask: In moments of injustice, what role do we play?

Highlights include John Proctor’s brass sundial; a loom that belonged to Rebecca Putnam, whose family was a major force in the accusations; and materials from New-York Historical’s collection, including a 17th-century account of the trials, alongside contemporary creative responses from Salem descendants. A gown from fashion designer Alexander McQueen’s 2007 collection In Memory of Elizabeth How, 1692 is based on research into his ancestor Elizabeth How, who was condemned and hanged as a witch in July 1692. Portraits from the series Major Arcana: Portraits of Witches in America by contemporary photographer Frances F. Denny—a descendant from one of the presiding trial magistrates—seek to reclaim the meaning of the word “witch” from its historical use as a tool to silence and control women.

The Salem Witch Trials: Reckoning and Reclaiming is organized by the Peabody Essex Museum, Salem, Massachusetts. This exhibition was co-curated by Dan Lipcan, the Ann C. Pingree Director of the Phillips Library; Paula Richter, curator; and Lydia Gordon; associate curator. At New-York Historical, it was coordinated by Anna Danziger Halperin, associate director of the Center for Women’s History. 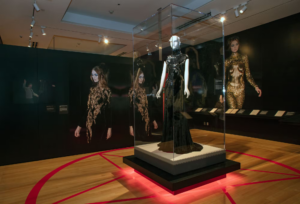