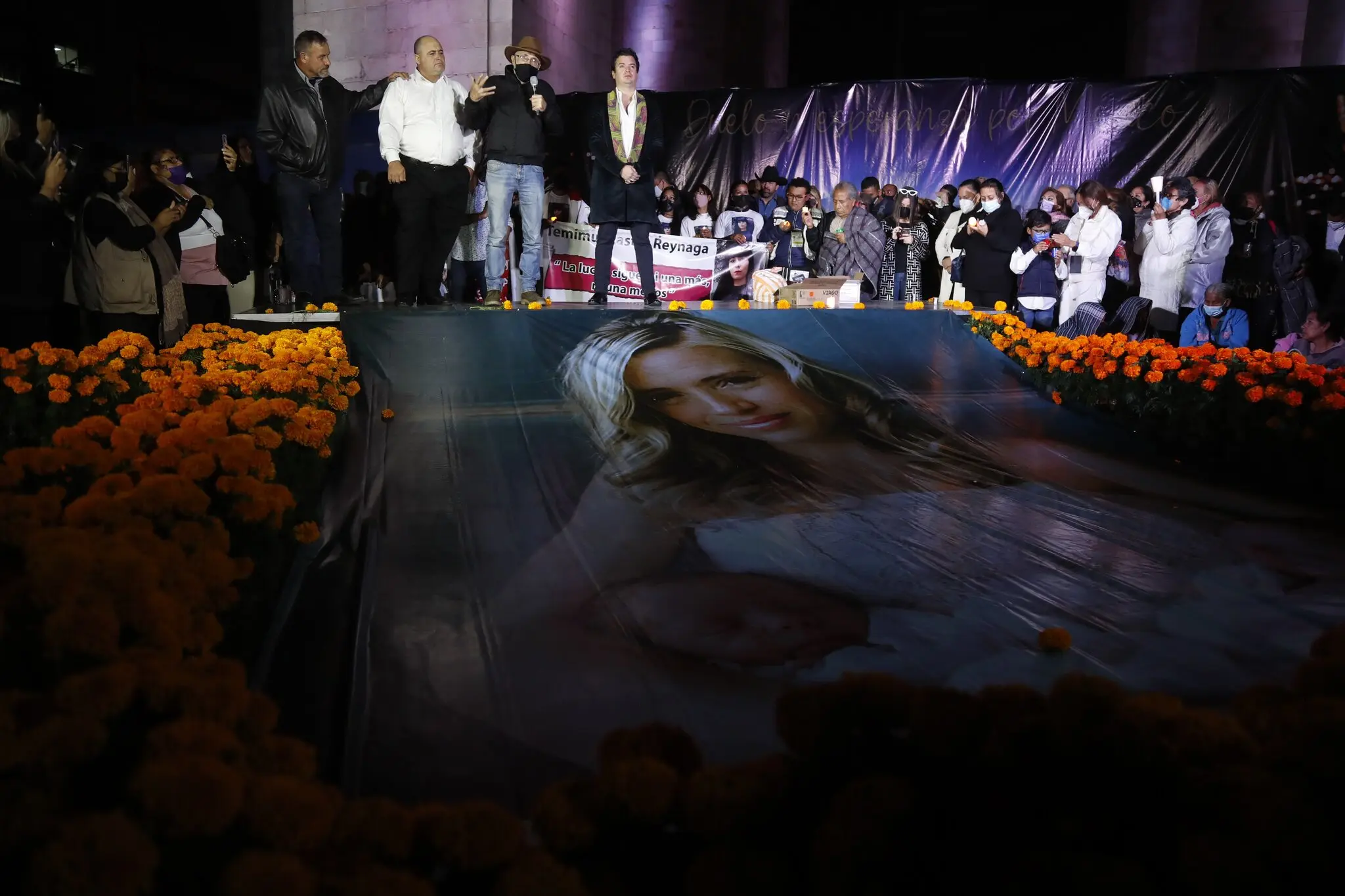 One could make a case that Thelema and Mormonism sprung from the same roots and shared some perspectives. Both emerged from the widespread esotericism that saturated the 19th century, were founded by a prophet who received scripture via divine revelation and rejected the traditional nuclear family as inviolate. It’s been suggested by some that like Ordo Templi Orientis, Mormonism makes use of significant Masonic materials. So… y’all might be interested in  Sally Denton’s The Colony, a new book about a Mormon  outpost in Mexico, one of many which developed in the wake of the Church of Latterday Saints disavowing polygamy in 1890 and Mormon fundamentalists schisming off and relocating to Mexico and Southern Texas to maintain their practice of plural marriage. It’s perhaps interesting to note that latterday polygamists feel themselves part of the broader current of polyamory though polyamorists ain’t so sure (I’ve read). One excerpt reads:

“The author couldn’t have found a more bizarro clan to profile than the LeBarons, whose history of murdering family members, mental illness and incest rivals that of the Hapsburgs. One LeBaron patriarch, after 14 years of marriage to one woman, claimed he had a vision telling him that he needed a ‘quorum’ of seven or more wives to attain godhood. Another blamed God for his seduction of underage girls. Yet another incorporated U.F.O.s and extraterrestrials into his teachings. One family member told Denton that a ‘streak of insanity haunted the family,’ the result of generations of marriages between first cousins and even half siblings. Over the years, it has become increasingly difficult for followers to distinguish between their leaders’ ‘divine’ revelations and mental derangement.” 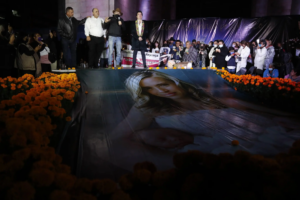