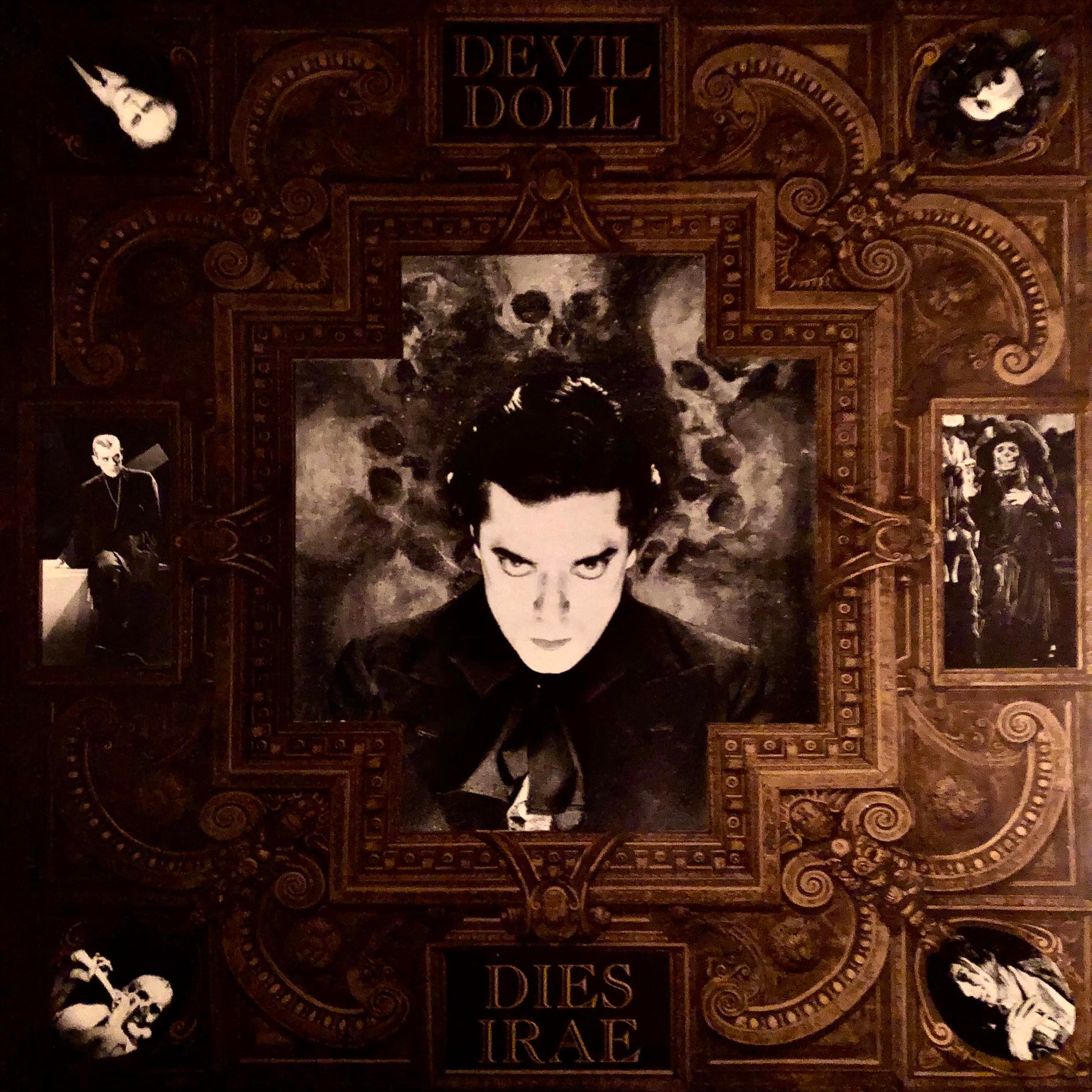 Per Faxneld, senior lecturer at Sodertorn University on esotericism, posted the following:
“Last Saturday I had a drink with some slightly younger friends who are very knowledgeable about obscure music. I was astonished to hear they were not familiar with Italian-Slovenian prog/symphonic rock group DEVIL DOLL, one of my all-time favourites (to the degree that I even have a tattoo of their legendary jester symbol). As this must mean more listeners ideally suited for appreciating the magic of DEVIL DOLL likely live in the same darkness of ignorance as my aforementioned friends, I would like to share a brief introduction to rectify the unfortunate situation.
“Founded in 1987, DEVIL DOLL is one of the most mysterious and unique bands in history. Originally based in both Venice and Ljubljana, their mastermind is Venetian-born “Mr Doctor” – a name which is no mere gimmick, as he holds several (!) doctorates. The name of the group is derived from Tod Browning’s 1936 movie of the same name, and black-and-white horror films are the main thematic inspiration. The highly theatrical music encompasses the bombastic and grandiose as well as quiet, intimate passages, all topped by Mr Doctor’s distinctive Sprechgesang. The instrumentation includes traditional rock instruments alongside piano, mellotron, violin, pipe organ, etc. All their albums were recorded at Tivoli studios in Ljubljana with Laibach’s sound engineer Jurij Toni.
“Only 500 copies were pressed of the group’s proper debut (“The Girl Who Was… Death”, 1988), with 150 (including an insert written in Mr Doctor’s own blood) supposedly distributed at one of DEVIL DOLL’s few live shows, whereafter the remaining were burnt by Mr Doctor. The second album, “Eliogabalus” (1990), was inspired by the life of the infamous Roman emperor Heliogabalus, and was followed two years later by the heavily orchestral “Sacrilegium” (1992). “Dies Irae” (1994), based on Emily Brontë’s poem “The Prisoner” and Edgar Allen Poe’s “The Conqueror Worm”, turned out to be the final DEVIL DOLL release. It featured, at great expense, the Slovenian Philharmonic Orchestra, making for an epic farewell to the world from DEVIL DOLL.
“Vinyl versions of the albums (especially the debut) are extremely scarce, and I count myself fortunate to have been able to hunt down copies of all after many years of searching. I was introduced to the band around 1994, by Stefan Dimle at the much-missed record shop Mellotronen in Stockholm’s Old Town. He also introduced many other death/black metal customers to DEVIL DOLL, and they became a cult band in such circles in Sweden (with for example FUNERAL MIST being influenced by them).
“Band members in DEVIL DOLL were paid for their work, but Mr Doctor himself refused royalties due to a conviction that art and business need to be absolutely separate. He rarely gave interviews, and following insensitive editing of a 1992 Slovenian TV appearance he has mostly refused to talk to reporters. There are very few known photographs of him, and even though some of the mystery surrounding DEVIL DOLL has been penetrated in later years, the band – and especially its founder – remains suitably enigmatic.
“DEVIL DOLL are sometimes likened to other Italian prog bands like JACULA or GOBLIN, but they are truly a unique phenomenon. Do check them out if you have a penchant for the obscure, mysterious and sinister. Naturally, none of the albums can be found on Spotify, but they are available via YouTube.
(And folks, keep your eyes open around Walpurgisnacht this year, as there’s a little treat for DEVIL DOLL fans coming from Hermetic Hand…)
The Girl Who Was… Death (1988)
https://www.youtube.com/watch?v=2GvVwVnlpB8
Eliogabalus (1990)
https://www.youtube.com/watch?v=ARus_-poevk
Sacrilegium (1992)
https://www.youtube.com/watch?v=Kk5ANvwuFns&t=2386s
Dies Irae (1995)
https://www.youtube.com/watch?v=PS87xpm8SoI 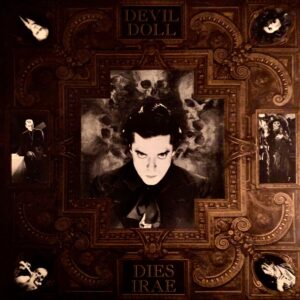