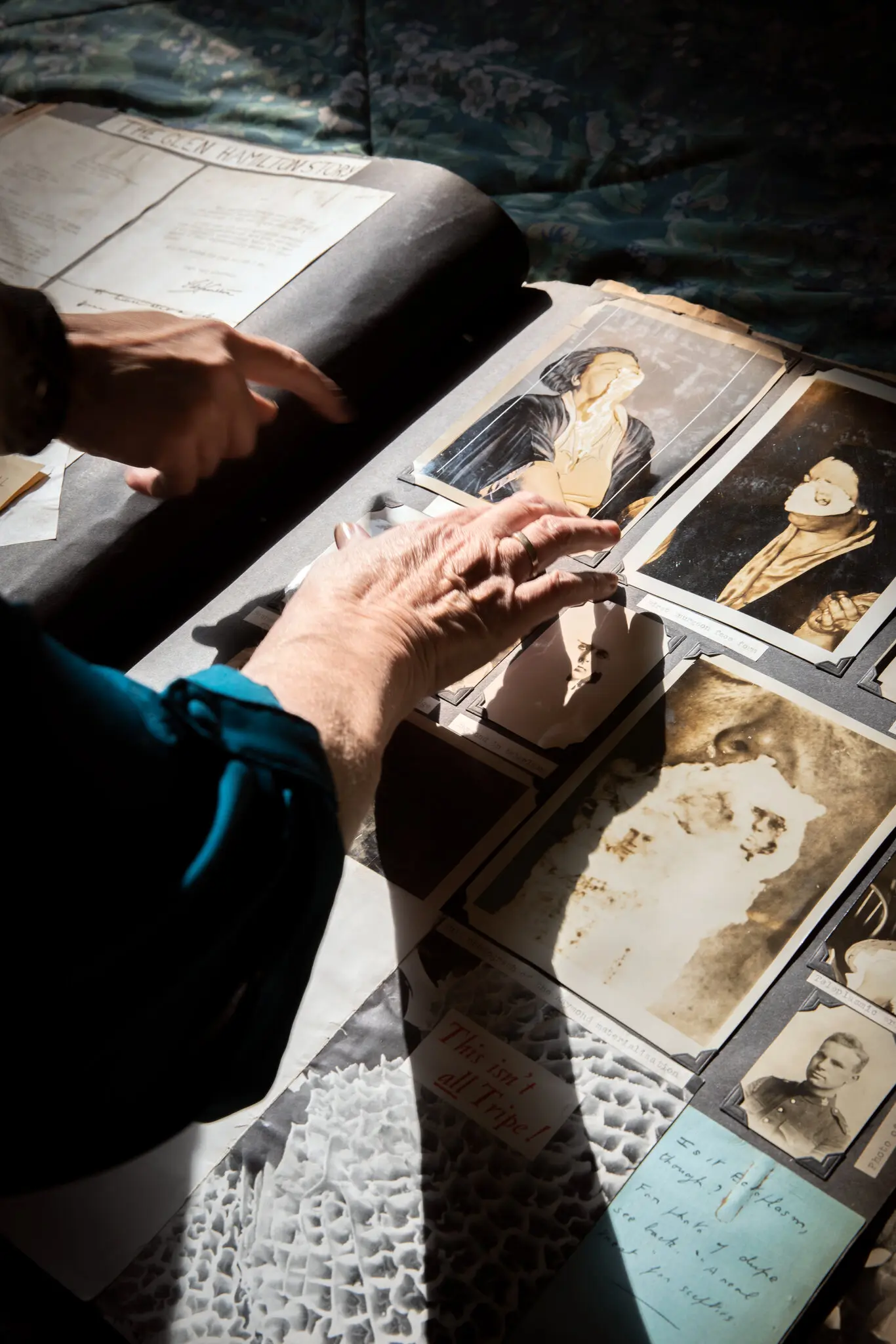 Earlier this week, the New York Times published a story about the travails of the Parapsychology Foundation, a small organization devoted to parapsychological study, founded in the 1950’s and outgrowth of the work of the celebrity trance medium Eileen Garrett. The building they lease is up for sale and the building currently houses an extensive archive devoted to parapsychological research.  While many modern ceremonial magicians look down at Spiritualism, the seminal figures in modern magick, Pascal Beverly Randolph and Emma Britten both started as passive mediums and pivoted to active mediumship, which is one of the bases of modern magick. And… if you’re communicating with Goetic demons… well, should you really look down yr nose at people who believe their communicating with the souls of departed humans, spirit guides, etc.?

An excerpt from the article states:

“The Parapsychology Foundation, which today is the largest collection of parapsychological research in the United States and one of the largest in the world, was started in 1951 by Ms. Garrett and her close friend Frances P. Bolton, a Republican congresswoman from Ohio.

“Their mission was to widely fund the study of consciousness, particularly the aspects known as paranormal or “psi.” The two women supported decades of scientific and academic research with Ms. Bolton’s inherited oil money (her uncle was a partner of John D. Rockefeller).

“The foundation has been strictly matrilineal: Ms. Coly’s mother, Eileen Coly — the only survivor of Ms. Garrett’s three children; two sons had died young — assumed the role of president of the foundation upon Ms. Garrett’s death in 1970. Lisette Coly took over the presidency in 2012.

“Over the course of Ms. Coly’s tenure, she has maintained the library, continued providing grants, brought back the Helix Press imprint and served as the editor in chief of the International Journal of Parapsychology. She has also published proceedings of all of the foundation’s 41 international conferences, many of which she helped coordinate over the years, featuring experts in neurobiology, dream research, ceremonial magic and areas of pharmacology that included psychedelics.” 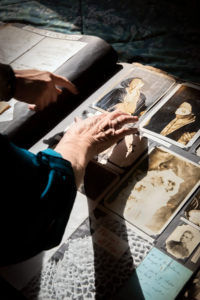