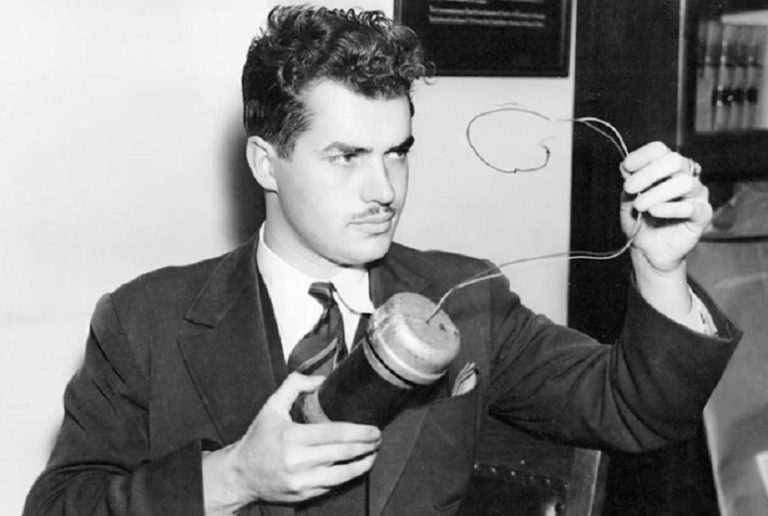 Last week, Pasadena Now started publishing a three part series on Jack Whitside Parsons, an O.T.O. initiate and seminal rocket scientist who may well be the best known Thelemite outside of the Prophet of the Lovely Star himself. The first installment begins:

“Seventy years ago Friday, on June 17, 1952, Jack Parsons—rocketry pioneer, self-proclaimed Antichrist, disciple of Aleister Crowley and explosives expert, whose work helped lead to the founding of the Jet Propulsion Laboratory (JPL)—died in a mysterious, city-shaking explosion in his home lab in a converted coach house behind a mansion on Millionaire’s Row in Pasadena. Was it suicide? Murder? An accident? We still don’t know.

“What we do know, however, is fascinating.

“The 37-year-old’s last words were ‘But I’m not finished yet,’ according to a report in the JPL archive. So perhaps we can rule out suicide.”