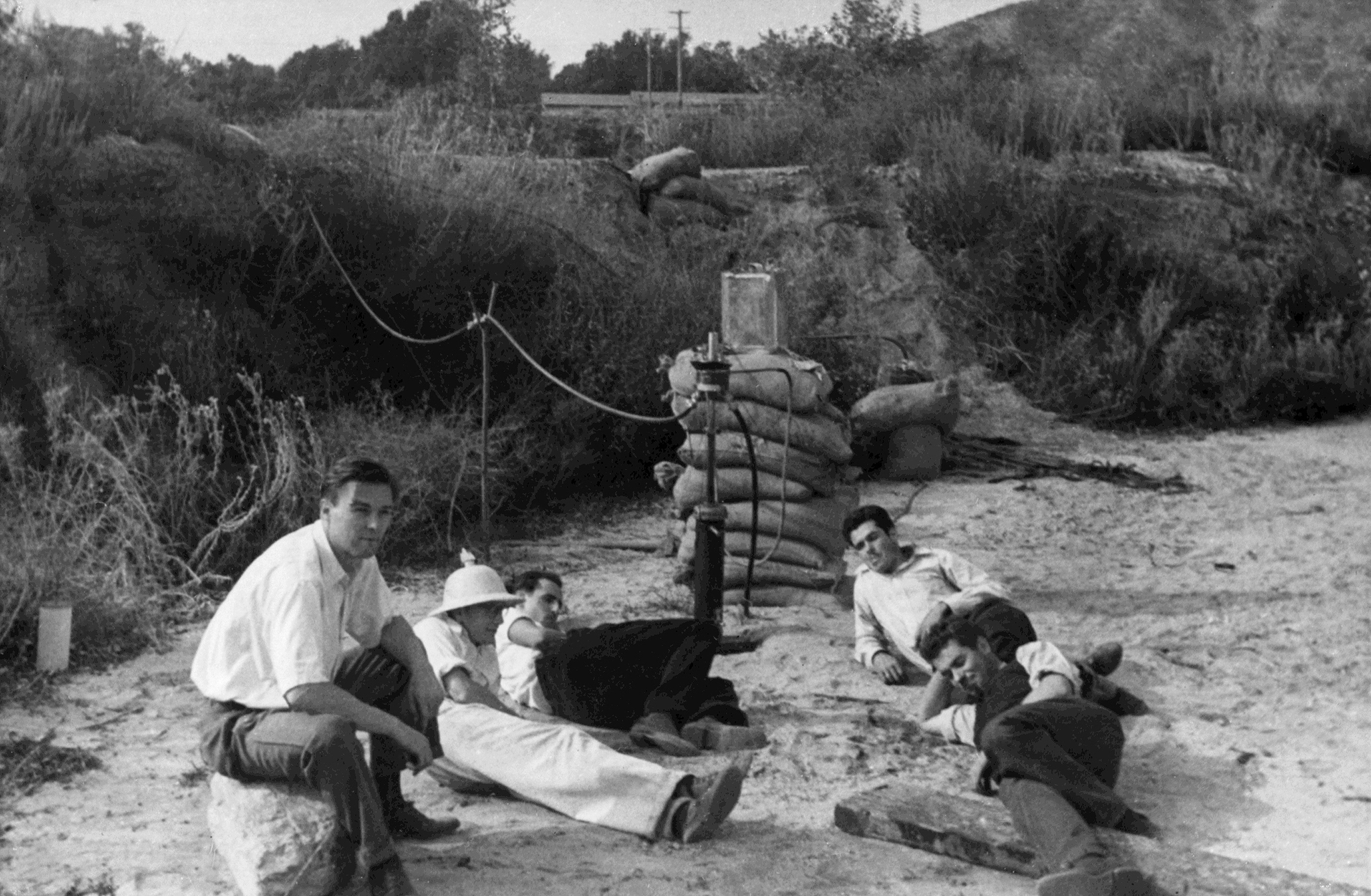 “Jack Parsons was a rocketry savant. He and Frank Malina of Caltech made key breakthroughs in the 1930s and 40s that led to the establishment of rocketry as a science and the founding of the Jet Propulsion Laboratory (JPL). But their lives and careers were upended in the 40s and 50s as the FBI investigated them for their unconventional affiliations—Parsons for sex magick and espionage and Malina for Communism—which unfairly diminished their achievements and robbed them of the credit they deserve.” 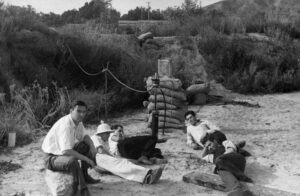