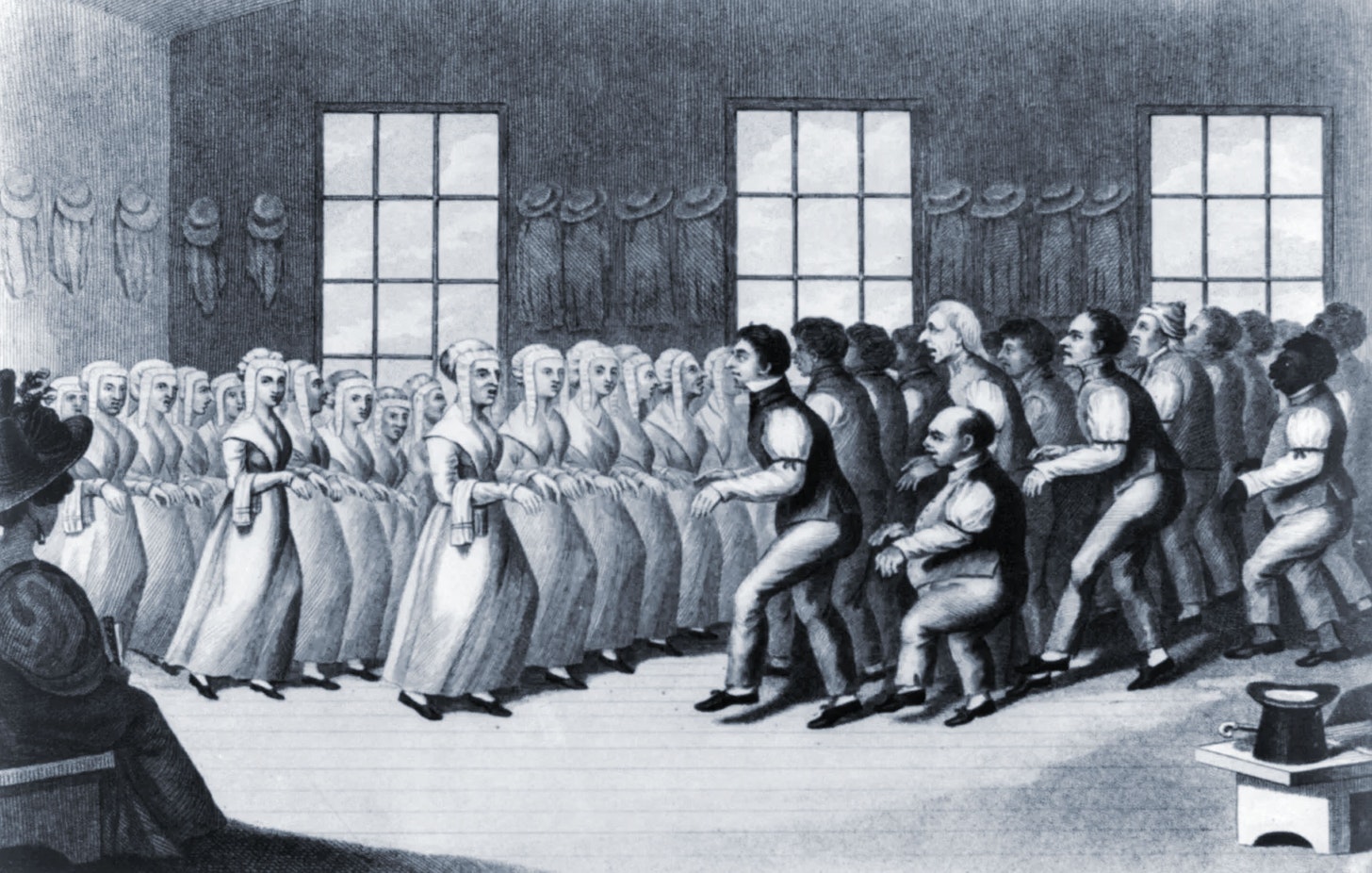 Shannon Taggart and Joscelyn Godwin will give a presentation on the extraordinary explosion of esotericism in 19th century upstate New York on March 31. The posted description say:

“March 31, 1848, marks the anniversary of Spiritualism. But, the same small geographical area of New York State was also the birthplace of: Mormonism, Adventism, Theosophy, the Shakers, Women’s Suffrage, and many other radical movements. It’s an incredible story. Joscelyn Godwin notes: “The whole phenomenon, with its concentration in time and space, is without parallel in social or religious history.”

“Thursday, March 31, 2022 join me + Joscelyn Godwin, author of Upstate Cauldron, as we ponder this explosion of psyches and the prophets it produced. Watch live online—or later via link—hosted by The Last Tuesday Society. Tickets are here.

“We will ask how the leaders, such as ‘The Sleeping Preacher’ Rachel Baker or Theosophy’s Madame Blavatsky, got started. Did they meet Jesus in the woods (Joseph Smith), George Washington in heaven (Handsome Lake), or an angel in their alchemical laboratory (Cyrus Teed)? Discover the power of sex (Pascal Beverly Randolph, John Humphrey Noyes) or abolish it (Ann Lee)? Foresee the destiny of souls (Andrew Jackson Davis) or the end of the world (William Miller)? Build a living motor (John Murray Spear) or father spirit children (Thomas Lake Harris)?” 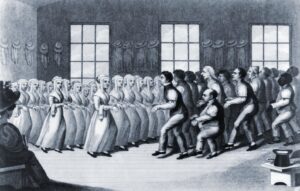