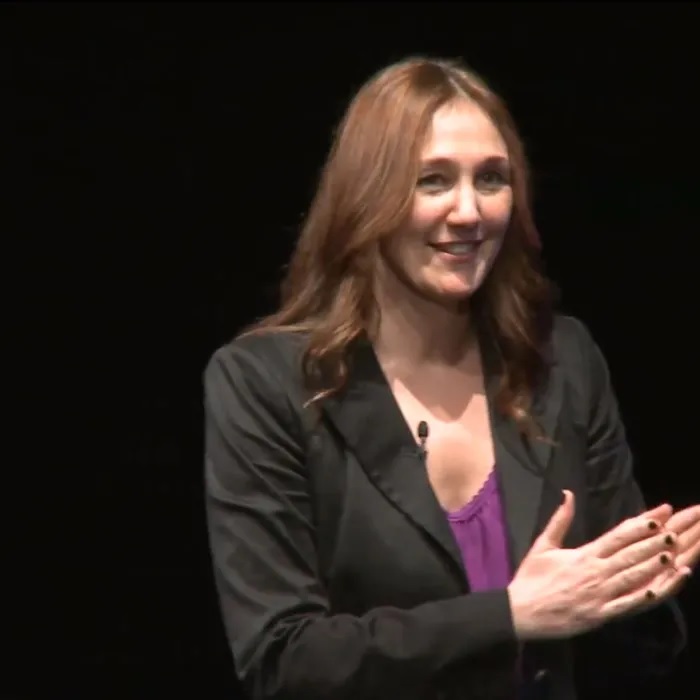 Orgasm Inc.: The Story of One Taste is a documentary film exploring the history of One Taste. The way the documentary tells it, this began as a therapeutic sexual practice developed by Nicole Daedone, that also was utilized to access transcendental spiritual experience that a thriving very lucrative business with a week’s training costing $15,000 grew up around.

The core practice was/is called Orgasmic Meditation or OM wherein a woman experiences a 15 minute long orgasm from having their clitoris manipulated by a man; one variation of the practice calls for pursuing an hour long orgasm. These meditations would appear to have taken place in group meetings as well as private sessions. At a certain point, the narrative gets very dark, as the founder begins  encouraging women to consider transforming being raped into an empowering experience.  One Taste is ultimately portrayed as quickly becoming a religious sex cult that exploited its adherents.

I found intriguing echoes of some teachings of the Master Therion, Liber CDLI for instance, a means of achieve “eroto-comatose lucidity.” At one point Daedone decides that there needs to clergy in the organization and works with One Taste members to construct an orgiastic ritual wherein living Goddesses initiated  Priests, with all participants being naked save for black veils over the female officiants’s heads and masks worn by the males – reminiscent of one of the initiations of Maria de Nagloska’s Fletch D’or. The documentary never delves into the possible/probable occult connections.

It appears that One Taste now primarily functions under the name Institute of OM. 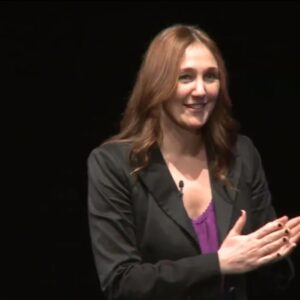