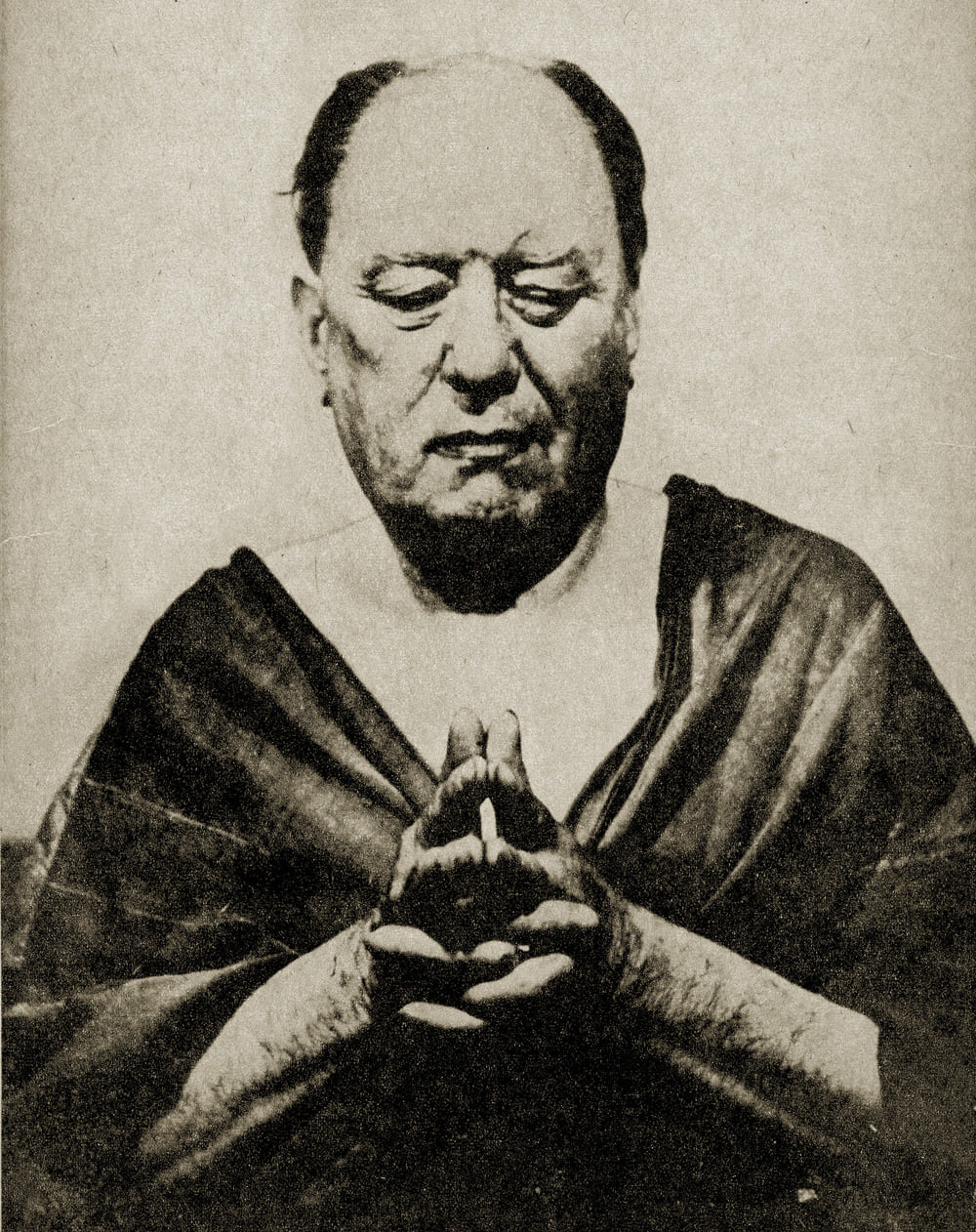 The L.A. Times ran a lightweight piece recently, flippantly titled Does L.A. Have An Addiction to Cults and Cultists: Sure Seems Like It.” The article, authored by Patt Morrision provides a survey of cults that’ve arisen in Los Angeles since the  19th Century, eventually getting around to the “Thelema” cult, stating:

“Thelema originated with the British occultist, magician and writer Aleister Crowley, who said its precepts were dictated to him by the voice of a being named Alwass. Crowley blended Thelema and an older creed called OTO, Ordo Templi Orientis.

“The head of the local branch of Thelema was Jack Parsons, a brilliant rocket scientist whose work was foundational to the Jet Propulsion Laboratory and modern rocketry. It was at his place on Millionaire’s Row that members sometimes met and lived.” I’m sure I don’t need to explain what’s wrong with this picture for you. I will say that the reporter does provide some interesting bits from people who actually visited the Parsonage, police officers who investigated the scene of Parson’s tragic death and so on — which if you geek on this stuff, are nice additions to the ephemera of accounts of Agape Lodge.

Now for the record, I’ll point out that neither Ordo Templi Orientis nor A.’.A.’. meet the criteria for cults, to wit:

Psychiatrist Robert Jay Lifton, who once taught at Harvard Medical School, wrote a paper titled Cult Formation in the early 1980s. He delineated three primary characteristics, which are the most common features shared by destructive cults.

1. A charismatic leader, who increasingly becomes an object of worship as the general principles that may have originally sustained the group lose power. That is a living leader, who has no meaningful accountability and becomes the single most defining element of the group and its source of power and authority.

2. A process [of indoctrination or education is in use that can be seen as] coercive persuasion or thought reform [commonly called “brainwashing”].

3. Economic, sexual, and other exploitation of group members by the leader and the ruling coterie. (this from an account posted at The Guardian). 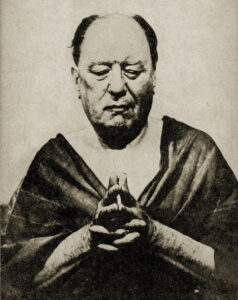