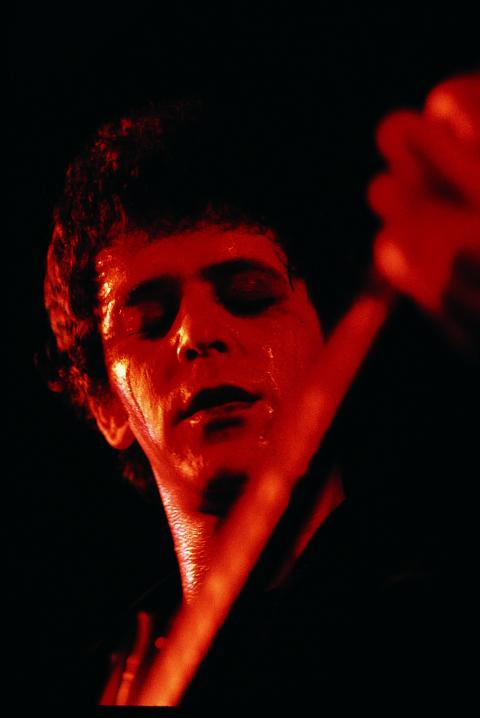 Following up on last week’s post about the “Lou Reed: Between The Twisted Stars” exhibition at the New York Public Library branch at Lincoln Center in NYC, there’s now news about a Summer release on Light In The Attic Records of demos that Reed and John Cale cut in 1965. Lou recorded these songs and then mailed the tape to himself via registered mail as a “poor man’s copyright” registration. The tape sat on a shelf behind his office desk up through his death.

Listen to this early version of “I’m Waiting For the Man” with Cale on back vocals and spoken word interlude (!?) A few songs, like this, would be recorded by the Velvets, a few others were recorded by the Pickwick label house band and released under various names. Most of the songs though have never been recorded. 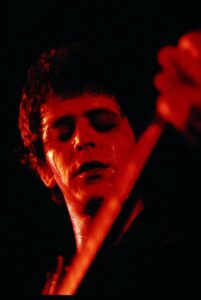 As per my justification for posting about this — see last week’s post.