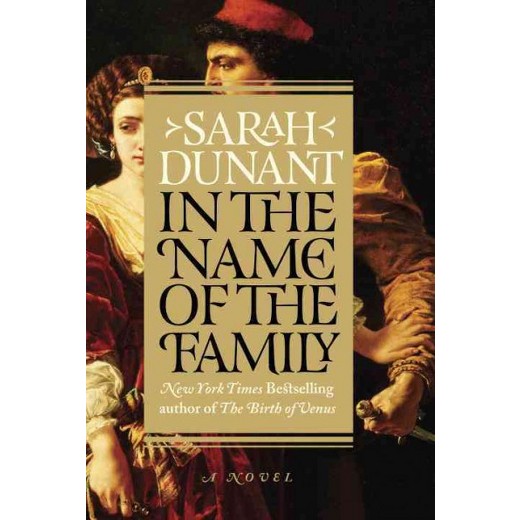 The New York Times Book Review ran a review of an historial novel about the family of Gnostic Saint, Roderic Borgia aka Pope Alexander VI, In The Name Of The Family by Sarah Dunant. The portrait of Rodrigo is, as those familiar his story would expect, painted by the book is not flattering overall. However, there’s some surprising rehabilitation of his daughter, Lucrezia, who is mainly seen as a helpless pawn in his power plays — and rumors of her being a murderess dismissed as malicious gossip.  An excerpt of the review states:

“…Dunant surprises us with fresh and inventive imagery, as when, near the end, we see the ailing pope in his bedchamber in late summer:

“’He has a cramp in his left leg, his gut is grumbling and his farts are a long way from the scent of orange blossom. The sounds and smells of old men: Such things had been repugnant to him when he was young and he feels no differently now. He heaves himself over onto his other side, his stomach collapsing like a small landslip next to him.’”