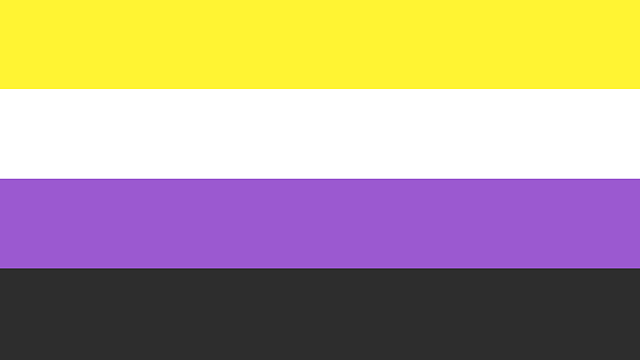 Newsweek reports that both Vermont and Washington have begun the move to accept nonbinary gender, “Gender X,” on identification for their residents. They join California, Oregon, and Washington DC. Newsweek further notes that outside the US, Nepal , Pakistan, Bangladesh, Australia, New Zealand, Germany and Canada also legally recognize nonbinary or “third gender” people.

One wonders how long until the entire world begins to accept the idea of identity outside the gender binary, moving society more fully into the Aeon of Horus.

What Is Gender X? New Identity Is Accepted In These States, And Washington And Vermont Could Be Next.