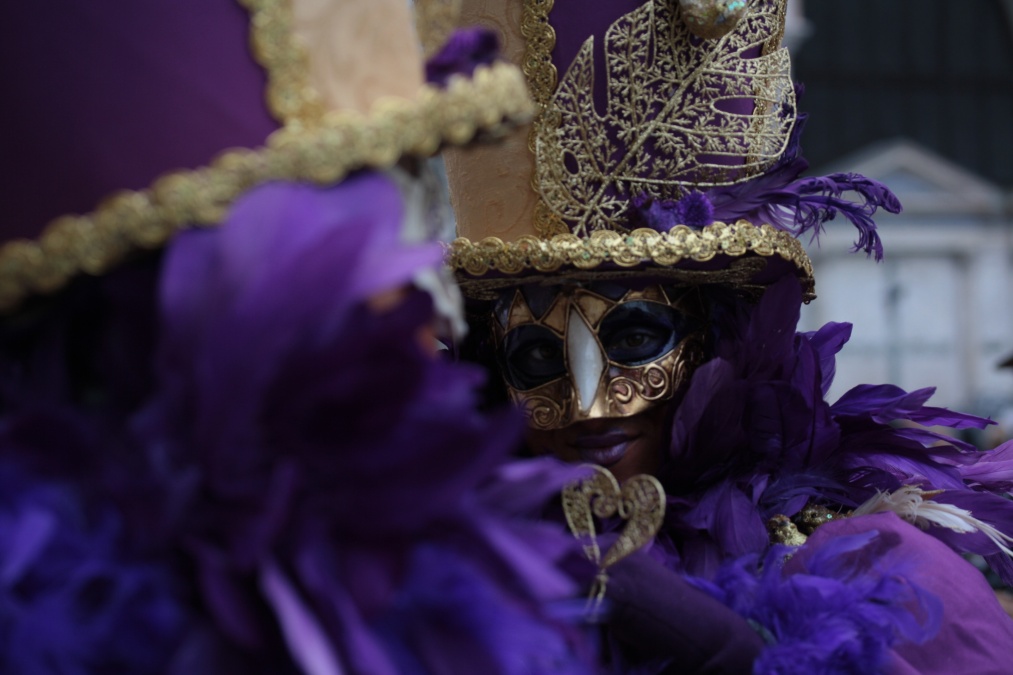 Last year, BigThink ran Molly Hanson’s article on the non-Christian roots of several Roman Catholic practices. This of course should not be surprising as every religion has roots in earlier faiths and also is influenced by other contemporary religions. The article begins:

“By the fourth century, the Christian Church had established itself as the official faith of the Roman Empire through a successful grassroots campaign to dominate, and almost exterminate, paganism. But did it?

“In reality, the early Church had to merge itself with pagan practices and beliefs in order to blend into Roman society. In the rites and symbols of the Roman Catholic Church, we can find surviving, though rebranded, pre-Christian myths, deities, festivals, and rituals. Here are three Catholic practices that can be traced back to ancient pagan religions and cults.”

I’ll also note that Protestant authors have regularly pointed out the non-Christian elements of Catholic ritual and belief with such lurid tomes as “Foot Prints of Satan” by Rev. Hollis Read.