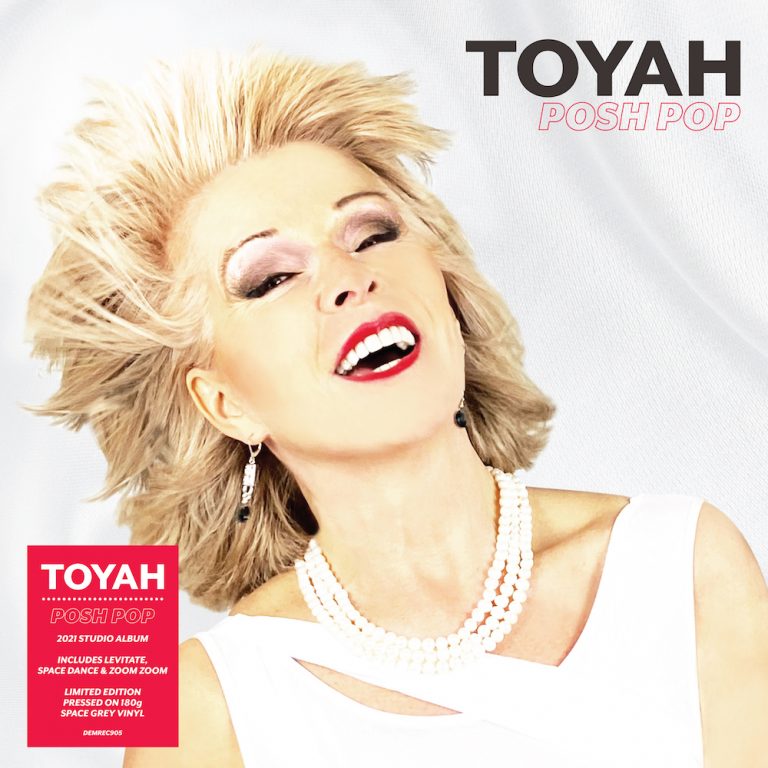 The longtime partner of Gurdjieff disciple Robert Fripp, Toyah Willcox has released a new studio album, Posh Pop produced by Simon Darlow and featuring guitar by Fripp, appearing as “Bobby Willcox.” (if she can referred to as Toyah Fripp, why not he as Bobby Willcox? I get it)

Here’s the newly released video for “The Bride Will Return.”