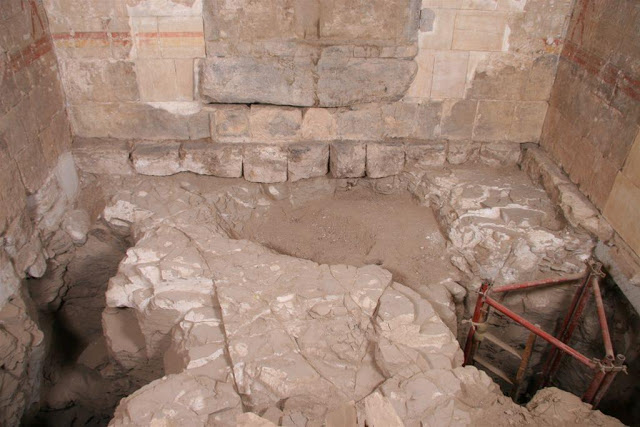 The Ordo Templi Orientis USA YouTube channel has uploaded a new video – the “AMDUAT The Magical Secrets of Solar Rebirth” presented by Christeos Pir. This lecture was originally hosted by the Education Committe of O.T.O. USA. The posted explanation says:

The “Book of the Dead” was for anyone – or at least anyone who could afford it. But there was another magical book reserved exclusively for Kings and High Priests: The Amduat, or “The Book of What Is in the Netherworld.” It describes the journey of the deceased through the underworld, identified not only with the god Osiris, but also with the passage of the Sun through the hours of the night to Dawn. Thus the dangers faced by the Sun during the night mirror the dangers faced by the dead king as he struggles against enemies to re-integrate himself on his way to rebirth. Just as the Sun ‘dies’ in the West and must make the perilous voyage through the Night Country to be reborn in the East, so too must the deceased pass through the Western Lands to the Netherworld, the Land of the Dead, and vanquish his foes with the help of his spiritual guardians. Only then can he find his way back into the world of light. This is the terrifying ordeal that we as Kings must undertake in order to find our own reintegration. This workshop will use images, descriptions, and analyses of the original burial inscriptions to show how the traversing of this arduous passage gives us a 3000-year-old glimpse into how the sun’s journey through the dangers of the underworld, and those of the pharaoh who likewise seeks rebirth, can also offer us clues to our own spiritual renewal.

Have a look in the Uploads section: