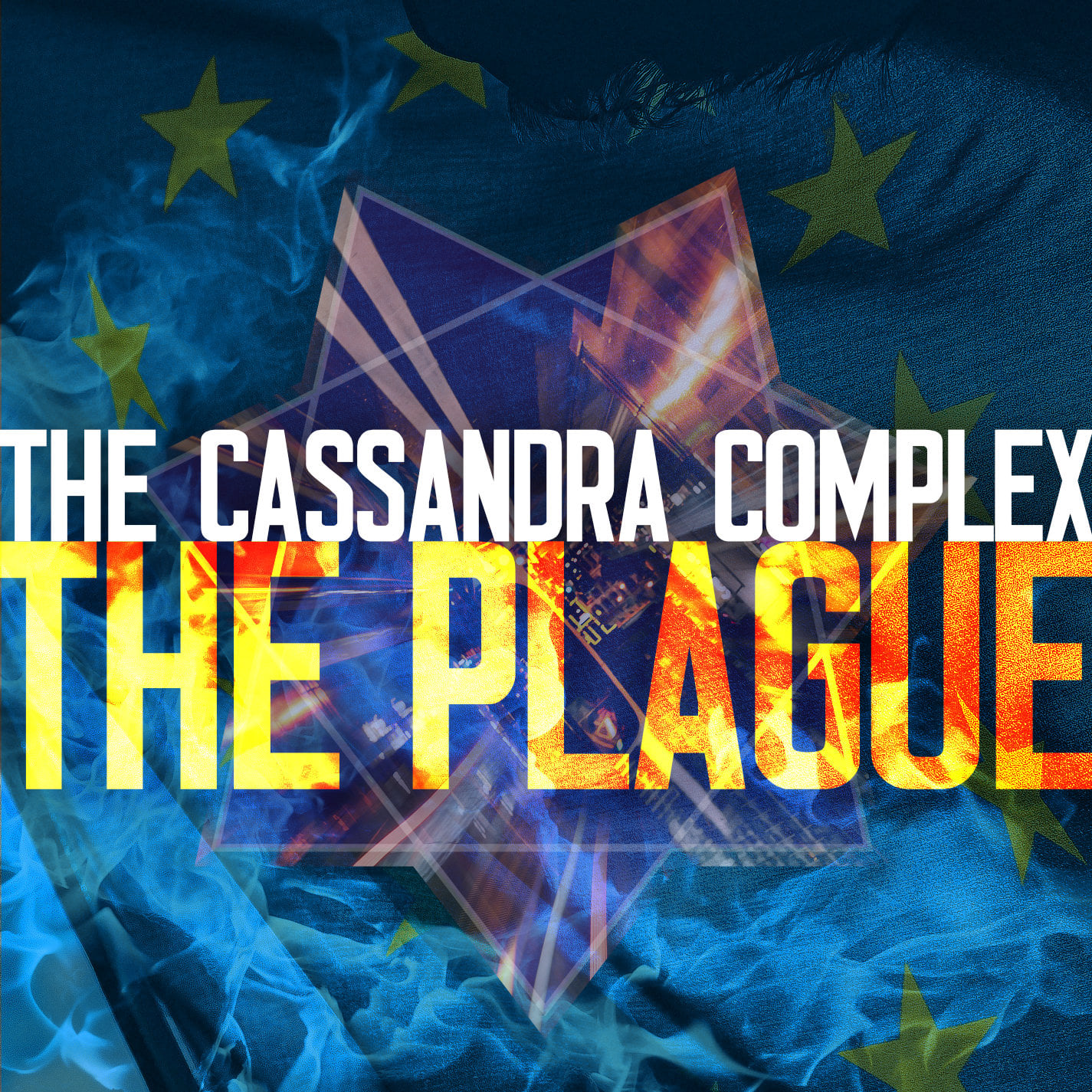 “So, after many long months of recording and mixing (and mixing again, and again, and again…) I bit the bullet and uploaded the new album from The Cassandra Complex to the streaming services. It takes some time for it to work its way through the system, but barring Acts of Gods and impending nuclear war, it should finally be released on Friday May 6 as planned!”