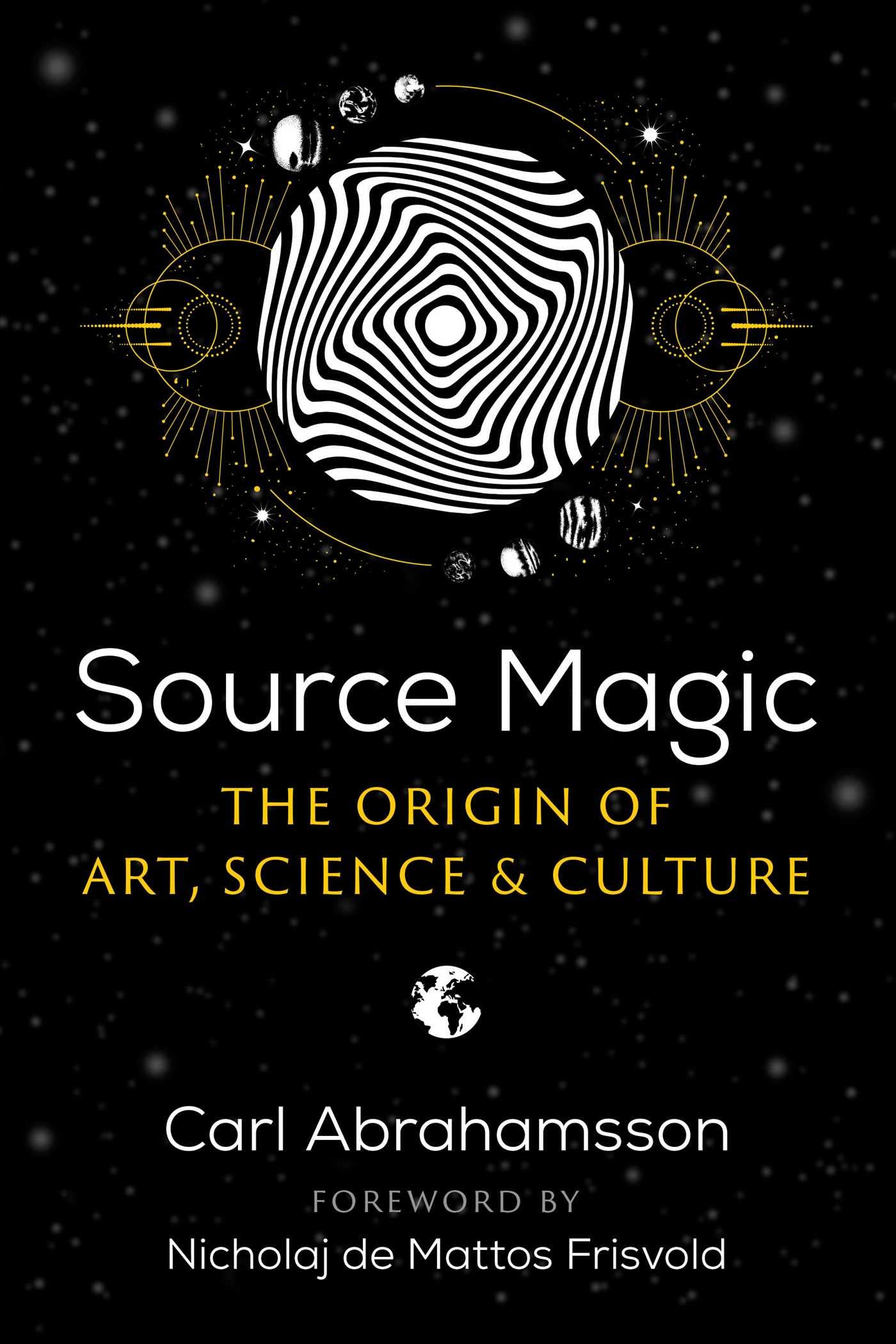 Since the dawn of time, magic has been the node around which all human activities and culture revolve. As magic entered the development of science, art, philosophy, religion, myth, and psychology, it still retained its essence: that we have a dynamic connection with all other forms of life.

Exploring the source magic that flows beneath the surface of culture and occulture throughout the ages, Carl Abrahamsson offers a “magical-anthropological” journey from ancient Norse shamanism to the modern magick of occultists like Genesis P-Orridge. He looks at how human beings relate to and are naturally attracted to magic. He examines in depth the consequences of magical practice and how the attraction to magic can be corrupted by both religious organizations and occult societies. He shows how the positive effects of magic are instinctively grasped by children, who view the world as magical.

The author looks at magic and occulture as they relate to psychedelics, Witchcraft, shamanism, Thee Temple ov Psychick Youth (TOPY), the panic rituals of the Master Musicians of Joujouka in Morocco, psychological individuation processes, literary “magical realism,” and the cut-up technique of Beat icons like William S. Burroughs and Brion Gysin. He explores the similarities in psychology between poet Ezra Pound and magician Austin Osman Spare. He looks at the Scandinavian Fenris Wolf as a mythic force and how personal pilgrimages can greatly enrich our lives. He also examines the philosophy of German author Ernst Jünger, the magical techniques of British filmmaker Derek Jarman, and the quintessential importance of accepting our own mortality.

Sharing his more than 30 years of experiences in the fields of occulture and magical anthropology, Carl Abrahamsson explores ancient and modern magical history to reveal the source magic that connects us all, past and present. 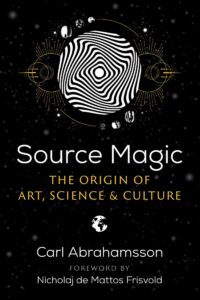