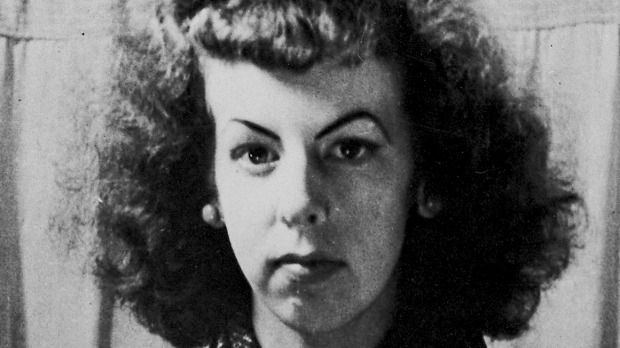 “A new documentary called “The Witch of Kings Cross” — named for Norton’s bohemian neighborhood in Sydney — explores the life of the artist and self-professed witch and shows that scandal isn’t really the heart of Norton’s story, despite what her critics might have said. The film, streaming now on Amazon and iTunes, is a portrait of a woman who defied the norms of conventional, predominantly Christian Australia of the era, challenging antiquated perceptions about faith, feminism, sexuality and art.

“At a time when women were expected to adhere to traditional roles of wife and mother, Norton was practicing sex magic and studying the works of Aleister Crowley, the notorious English occultist and ceremonial magician.”