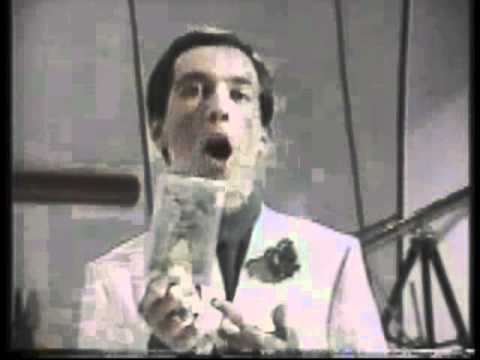 Last week, we reported that Doctor Richard Kaczynski had inaugurated a “Thoth Sightings” webpage which you can find here: http://www.richard-kaczynski.com/index.php/home/academia/thoth-sightings/

On the site he explains: “This page is a real-time version of the Thoth sightings appendix from my paper “The Crowley-HarrisThoth Tarot: Collaboration and Innovation” in Emily E. Auger (ed.), Tarot in Culture (2014). That appendix reflects what I had discovered by 2009 when I presented my findings to the annual meetings of the Popular Culture Association. The list has since grown substantially, and I plan to keep it updated here.  Not included are books that deal specifically with Aleister Crowley, occultism, the Thoth Tarot, or Tarot in general, as my goal is to document the images’ spillover into other areas of popular culture.”

Since launching the site there have already been three additions, which you’ll find added to the timeline in chronological order: