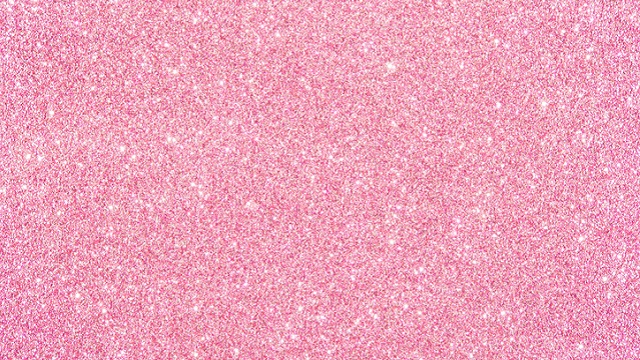 Today is National Pink Day in the United States. The National Day Calendar website has been unable to determine the origins of this celebration. A search of the Congressional Record — Congress often designates national days — has yet to yield results. Still, it is Pink Day according to the calendar.

Smithsonian tells us that in the early Twentieth Century, boys wore pink: “In 1927, Time magazine printed a chart showing sex-appropriate colors for girls and boys according to leading U.S. stores. In Boston, Filene’s told parents to dress boys in pink. So did Best & Co. in New York City, Halle’s in Cleveland and Marshall Field in Chicago.”

The custom appears to have changed in the 1940s.

There are many ways to celebrate Pink Day, but most people wear pink clothing or eat pink food. We offer this menu as a means of preparing a pink feast.

Learn more:
Girls Are Taught To ‘Think Pink,’ But That Wasn’t Always So.
The Real Story of the Starbucks #PinkDrink and More Pink-ish Drinks Reviewed.