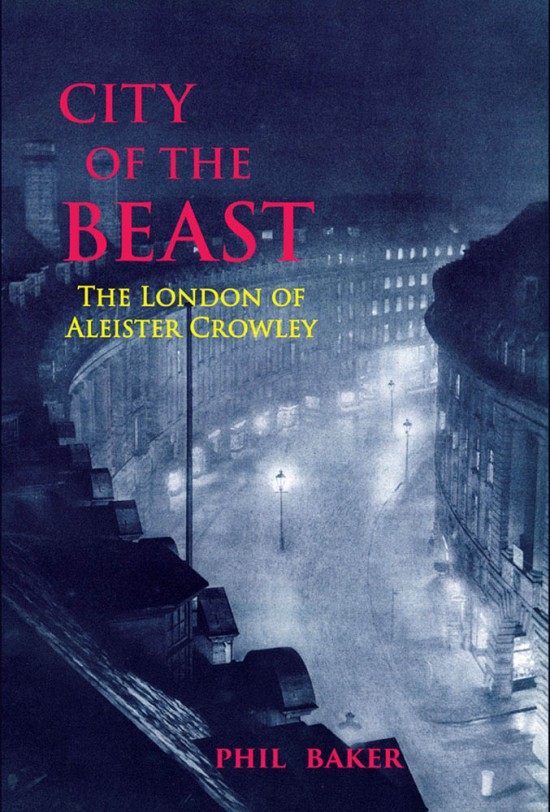 MIT Press has published a new book by Phil Baker, City Of The Beast: The London of Aleister Crowley. The posted description says:

“’I dreamed I was paying a visit to London,’ Aleister Crowley wrote in Italy, continuing, ‘It was a vivid, long, coherent, detailed affair of several days, with so much incident that it would make a good-sized volume.’ Crowley had a love-hate relationship with London, but the city was where he spent much of his adult life, and it was the capital of the culture that created him: Crowley was a post-decadent with deviant Victorian roots in the cultural ferment of the 1890s and the magical revival of the Golden Dawn.

“Not a walking guide, although many routes could be pieced together from its pages, this is a biography by sites. A fusion of life-writing with psychogeography, steeped in London’s social history from Victoria to the Blitz, it draws extensively on unpublished material and offers an exceptionally intimate picture of the Great Beast. We follow Crowley as he searches for prostitutes in Hyde Park and Pimlico, drinks absinthe and eats Chinese food in Soho, and find himself down on his luck in Paddington Green—and never quite losing sight of the illumination that drove him: ‘the abiding rapture,’ he wrote in his diary, ‘which makes a “bus in the street sound like an angel choir!”'” 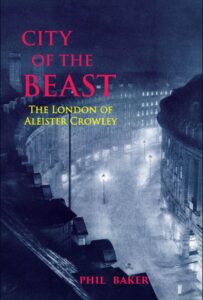